Ministry of Agriculture and Forestry, and the UN to Laos yesterday celebrated World Food Day on October 16 and International Day and National Week for Poverty Eradication from October 17-24.

A celebration ceremony took place at the National Agriculture and Forestry Research Institute (NAFRI) in Vientiane with an associated exhibition highlighting various agricultural and forest products.

This year’s theme is “Change the future of Migration: Invest in food security and rural development” and plans to lay a path towards peaceful and inclusive societies.

During the ceremony, Dr Phouangparisak said the celebration of World Food Day along with International Day and National Week for Poverty Eradication was in line with the UN-adopted Sustainable Development Goals that set an end to hunger as a top priority.

“Therefore, the celebration is of great significance as it raises awareness and builds understanding among the world’s nations that poverty and hunger can be eradicated by taking appropriate solutions,” he said.

Both the public sector and international organisations need to actively implement socio-economic measures and remove all obstacles in order to effectively address the problems of poverty and hunger.

Over 70 percent of the nation’s population is involved in the agriculture sector and farmers have to adapt themselves and their production modes for better livelihoods.
The ceremony heard the government had deployed a tremendous effort in addressing poverty over the past year, but the number of poor households is still high particularly in rural areas.
The government has been supporting development plans to eradicate poverty and hunger by promoting food security and rural development.

According to the UN, they have been assisting with programmes to strengthen economic development in Laos, especially food security and improving living standards of local communities in rural areas to relieve poverty and hunger. 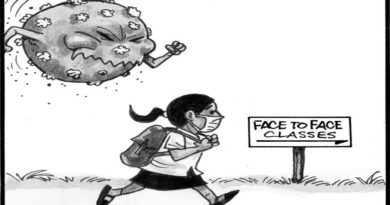 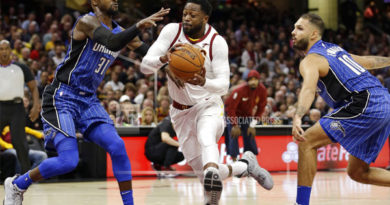