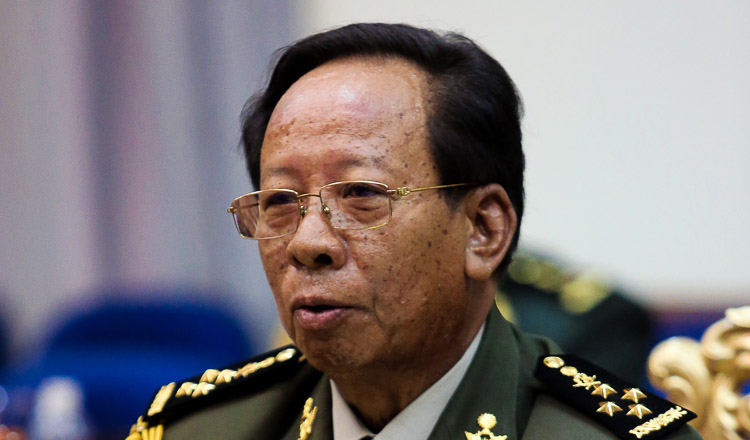 Defence Minister General Tea Banh will attend the 11th Asean Defence Ministers Meeting in the Philippines next week and sign an agreement with his Indonesian counterpart in a deal to boost national defence.

According to a Defence Ministry statement published yesterday, Gen Banh will sign the joint agreement alongside other Asean ministers at the meeting on Monday and Tuesday.

“Gen Banh will sign an agreement with the Indonesian defence minister on cooperation in the field of national defence,” the statement said.

Ministry spokesman General Chhum Socheat could not be reached for comment yesterday but previously said the Indonesian military would help train the Cambodian army and provide military equipment.

Gen Banh will also witness the transfer of the Asean Defence Ministers Meeting chairmanship from the Philippines to Singapore, which will host the event in 2018. 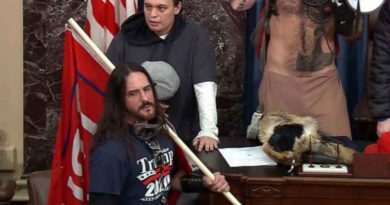 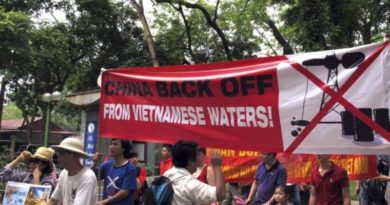 Vietnam is worried that Trump’s weakness is making China strong 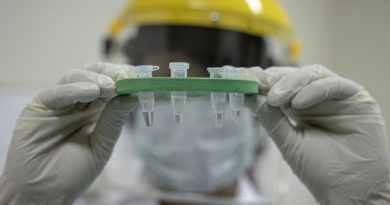