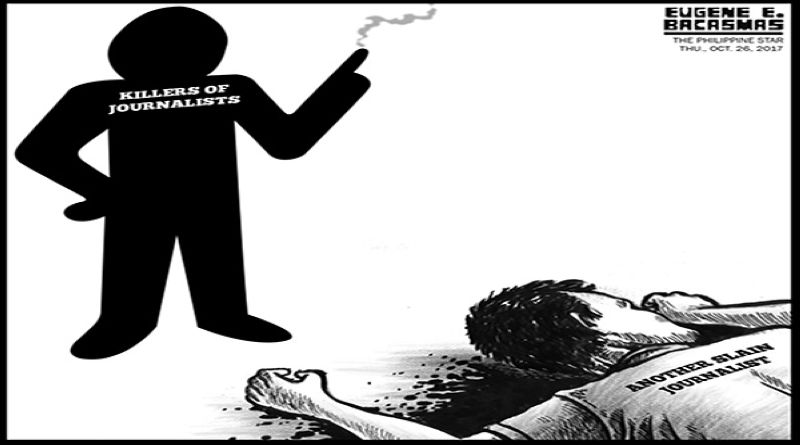 Since 2009, five journalists have been shot dead and another wounded in the province of Surigao del Sur. All the cases remain unsolved. So it was no surprise that on Tuesday night, community radio broadcaster Christopher Lozada was gunned down as he was driving home with his partner Honey Faith Indog Tuyco in Bislig City in the same province.

Tuyco was wounded in the ambush but is expected to recover. Lozada, operations manager and anchor of dxBF

Prime Broadcasting Network, died at the scene from multiple gunshots to the chest. The gunmen, who were in a van, were reportedly armed with AK-47 and M16 rifles. Police said Lozada had twice reported receiving death threats through text messages sent last month and on Oct. 12 and 19.

Lozada, who anchored a daily radio commentary program, was reportedly linked to the filing of charges against Bislig Mayor Librado Navarro and 11 other local government officials in connection with the P14.7-million procurement of a hydraulic excavator in 2012. The officials were found guilty of grave misconduct and ordered dismissed from their posts last month by the Office of the Ombudsman.

Navarro has denied involvement in Lozada’s murder. Only the arrest of the killers can ferret out the truth. The provincial police, however, has a dismal record of going after the killers of journalists.

No one has been arrested for the murders in the province of journalists Godofredo Linao Jr. in Barobo town on July 27, 2009; Datu Roy Quijada Gallego in Lianga town on Oct. 14, 2011; Michael Milo in Tandag City on Dec. 8, 2013; Apolonio Suan, who was also a provincial board member, on July 14 last year, and Joe Climaco a month later on Aug. 25.

In July this year, dxJB FM radio owner Julito Orillaneda was disembarking from a tricycle in Marihatag town when he was shot by a man on a motorcycle. Orillaneda was hit in the head, face, neck and right arm but fortunately survived. The gunmen fled and, like the assailants in the previous cases, might never be arrested. As long as people keep getting away with murder in this country, there will be no end to the killings.

7.2.  A strong message to the Marawi rebels– The Manila Bulletin 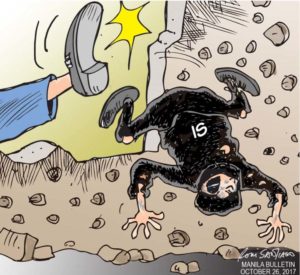 7.3.  A pre-existing condition– The Manila Standard 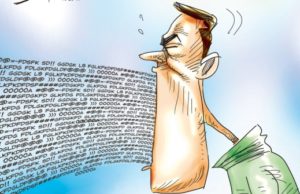 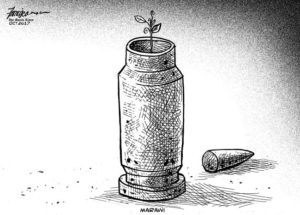 7.5.  United in these troubled times – The Philippine Daily Inquirer. 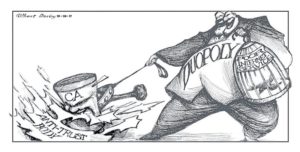 7.6.  One more dead and counting – The Philippine Star 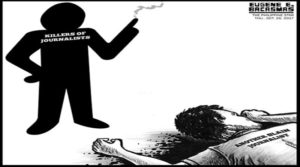 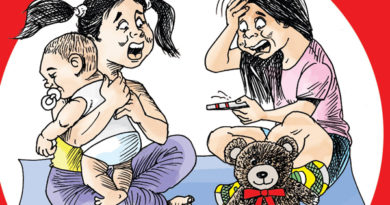 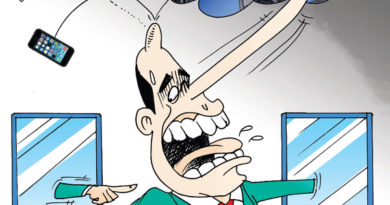 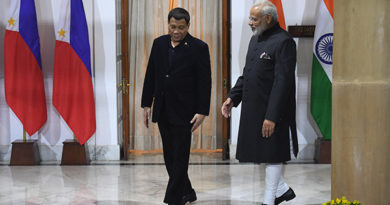 The coronavirus COVID-19 is affecting 218 countries and territories around the world and 2 international conveyances. COVID-19 infection crosses 100.66