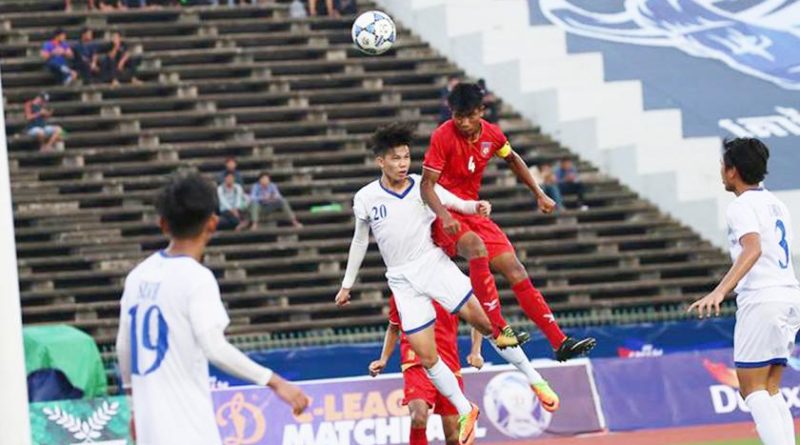 FEATURED Football Sports
October 26, 2017October 26, 2017 Contributor 0 Comment Yangon: Football - Perfect start for U-19 team
Soe Moe Kyaw (red) rises above defenders to head and score his second goal against the Philippines yesterday. Photo – MFF
.
.
Myanmar launched its campaign for a place at the 2018 AFC U-19 finals with a 6-0 drubbing of the Philippines yesterday at the National Olympic Stadium in Phnom Penh, Cambodia.

It was Myanmar’s opening match of the qualifiers and the team functioned like a well-oiled machine.

The Filipinos tried their best to stem the rot but it couldn’t stop Myanmar, who took the lead in the 9th minute through Soe Moe Kyaw and never looked back. He was also responsible for Myanmar’s  4th goal which came in the 69th minute.

In between striker Myat Kaung Khant and Lwin Moe Aung added one apiece in the 39th and 55th minutes respectively.

Myat Kaung Khant later went on to complete a hat-trick – his other two goals coming in quick succession in the 82nd and 85th minutes of play.

Myanmar is in Group G along with the Philippines, China and host Cambodia and yesterday’s emphatic victory not only brought Myanmar 3 vital points but should also do a world of good to the team’s confidence.

Myanmar’s next opponent is Cambodia, whom they play tomorrow, followed by China on October 28.

There are 10 groups overall, the winner of each automatically going to the finals while the five best runners-up also qualify. 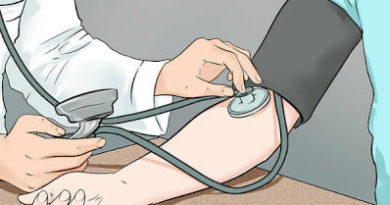 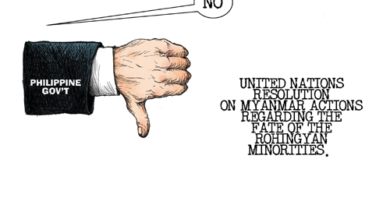 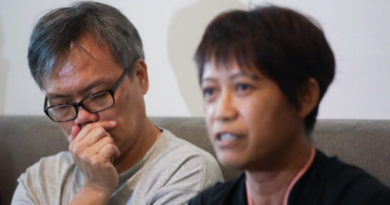