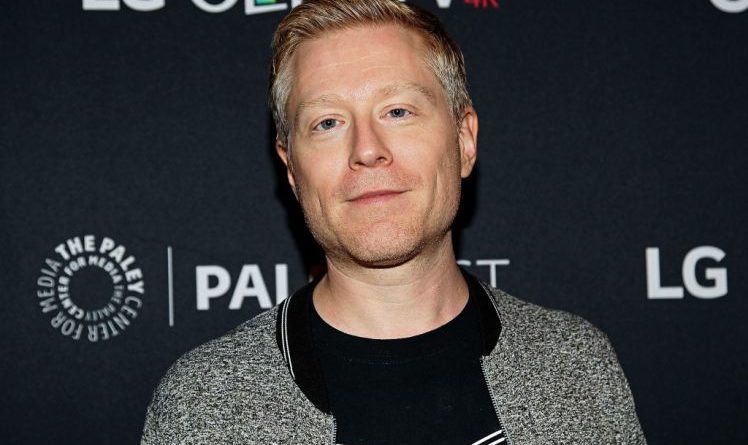 FEATURED General Home Lifestyle
October 31, 2017October 31, 2017 Contributor 0 Comment US & Canada: Style - Who is Anthony Rapp? The Star Trek actor accusing Kevin Spacey of trying to seduce him as a 14-year-old

Anthony Rapp has starred on stage and screen for over 30 years (Picture: WireImage)

Actor Anthony Rapp has accused Kevin Spacey of trying to seduce him at a party when he was just 14-years-old.

The now 46-year-old has claimed that a ‘drunk’ Spacey carried him into a bedroom, climbed on top of him and was, ‘trying to get with me sexually.’

MNEK shocked to be replaced by Labrinth for Stormzy’s X Factor performance Rapp claims the events occurred at a party hosted by Spacey in 1986 when he was starring in Precious Sons on Broadway.

It was one of Rapp’s first big roles as an actor, but what else has he starred in on stage and screen? 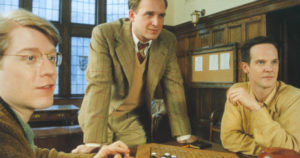 Rapp was born in Chicago in 1971 and was involved in both acting and singing from an early age, attending Interlochen Arts Camp and gaining recognition throughout school for his vocals.

He first performed on stage at just 10-years-old in a regional production of Evita and was on Broadway the following year in The Little Prince and the Aviator.

It was in his 1986 performance in Precious Sons that he won an Outer Critics Circle Award for Outstanding Actor in a Musical.

His theatre work has been constant since the early 80s, with other big roles including Mark Cohen in Rent, King Henry V in Henry V, Charlie Brown in You’re a Good Man and most recently Lucas in If/Then, which Rapp won a Broadway.com Audience Award for Favourite Featured Actor in a Musical in 2014. 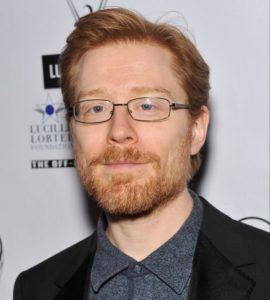 Rapp made his film debut in 1987’s Adventures in Babysitting and has starred in a number of hit movies, although often in minor roles.

Hi television roles have included The X-Files, Law & Order, Kidnapped and, most recently, Star Trek: Discovery in which he plays Lietenant Paul Staments. .

Rapp has been described as ‘one of the first openly gay leading men on Broadway’ having come out in the early 1990s.

He is now playing the Star Trek TV franchise’s first openly gay character in Lieutenant Stamets. However, he has said in the past that he is uncomfortable with being labelled as ‘gay’: ‘I haven’t said “I am gay.” Because the truth is that I’ve also been in love with women, although the truth is I do think I’m primarily homosexual. But the whole debate about bisexuality gets tiresome to me and I don’t want to enter into it.’ 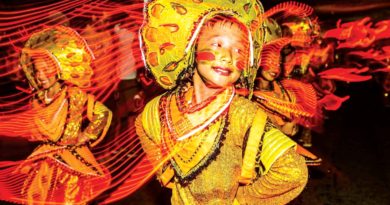 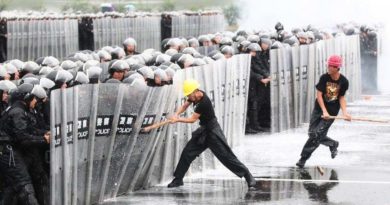 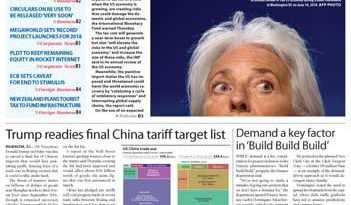