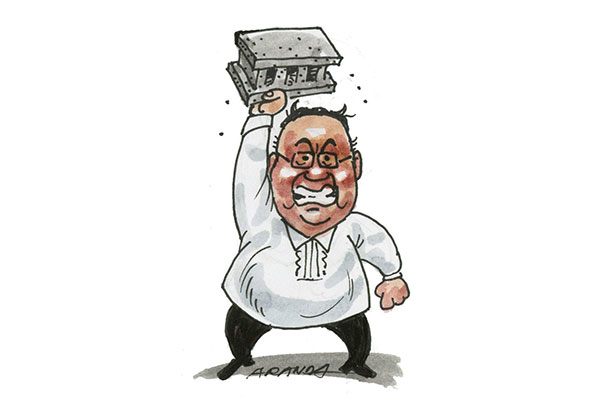 Roque, the Kabayan party-list representative who has threatened to throw hollow blocks at critics of President Duterte, raised eyebrows with this statement he issued shortly after his appointment was announced.

“Ito si Congressman Roque,
nasama lang kay Duterte, bigla na lang parang nasapian ng masamang espirito (After joining forces with Duterte, it is as if Cong. Roque has been possessed by evil spirits),” Trillanes, a critic of the administration, said.

Roque, a lawyer by profession, has a reputation for being outspoken and at times harsh in his choice of words.

Trillanes warned Roque against employing a hostile approach in defending the President.

“He shouldn’t burn too many bridges because Duterte might not stay there for long,” Trillanes said.

In Tokyo where he accompanied Duterte for a visit, Roque conceded he and Duterte could be an “explosive” tandem and he would need a deputy spokesperson to serve as a “moderating force.”

“It has to be someone who is my opposite. The President and I are alike. We might generate fireworks everyday,” Roque told reporters Tuesday.

Roque, who will assume office next week, said he prefers a lawyer to be his deputy because many controversial issues have legal implications.

But in order to have a deputy, Roque has to convince senators to provide the Office of the Presidential Spokesperson (OPS) its own budget.

Roque said the 2018 national budget passed by the House of Representatives did not allot funds for the OPS.

“If you talk about a deputy, you’re actually talking of a different position which is not in the budget right now,” he said.

Roque noted that the office of former presidential spokesman Ernesto Abella was under the Presidential Communications Operations Office.

“I’d like to have the same kind of assistance that all other secretaries have, which means I want at least two undersecretaries and a couple of assistant secretaries to assist me, although I was assured that all staff support will be given by the Presidential Communications Operations Office,” he added.

The presidential spokesman held a Cabinet rank during previous administrations. When Duterte assumed office last year, the post was given to Abella but he was just given the rank of undersecretary.

But he also said he is optimistic that he would have a good relationship with the media.

In another development, Roque relayed to the leadership of the House yesterday that he wanted to have the ethics complaint he filed against his colleague in the Kabayan party-list, Rep. Ron Salo, resolved soonest.

“Even if I cease to be a representative, Salo’s acts against me were committed when I was still a member of the House and prove that he is unfit to stay in Congress,” Roque said in a statement.

He said the House committee on ethics and privileges headed by Agri party-list Rep. Delphine Lee found all of his complaints against Salo “sufficient in form and substance” last Aug. 1. 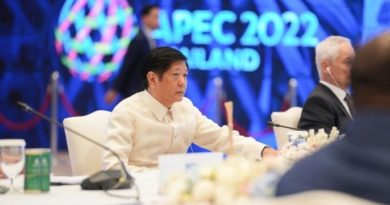 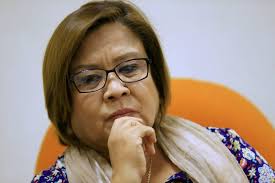 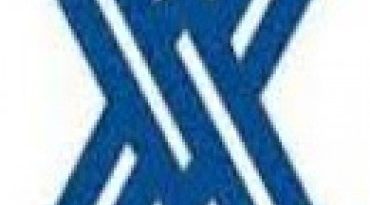