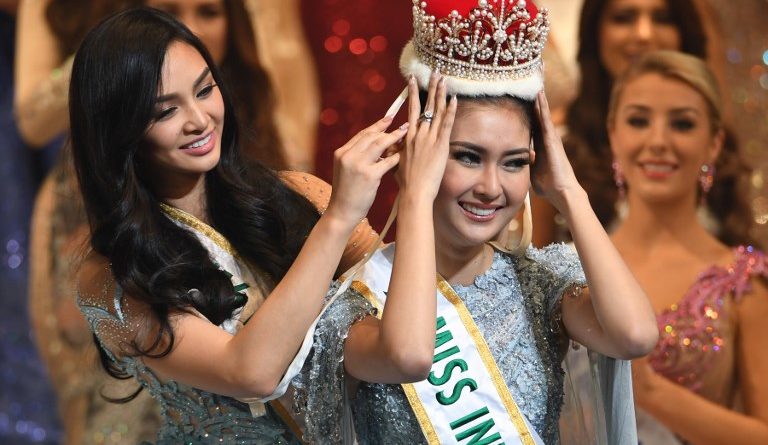 Junaedy finished interior design in her hometown.  Reports say the Miss International 2017 winner was named after Kevin McCallister, the lead character (played by a young Macaulay Culkinin) in the blockbuster movie “Home Alone.”

The five-foot-eight 2017 Philippine bet  studied cookery at the North Shore International Academy in New Zealand and plans to open her own cafe in the Philippines.

At 19, De Leon joined the Bb. Pilipinas beauty pageant in 2013 where she was able to join the Top 15, with Ariella Arida emerging as the winner.

Mariel has began shooting her scenes for her debut film “Ang Panday,” an entry to the 2017 Metro Manila Film Festival.

Having bankable actors as parents, the daughter of Christopher de Leon and Sandy Andolong  is still undecided if she would seriously pursue acting.

Given the chance, Mariel said that she would like to appear in horror movies. “I want screaming and running for my life.” 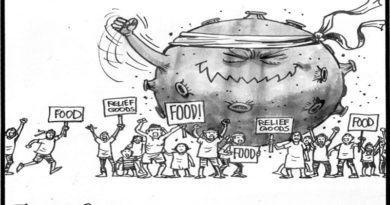 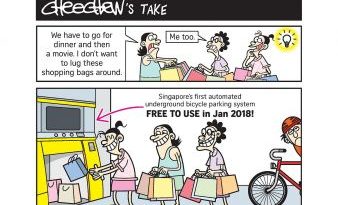 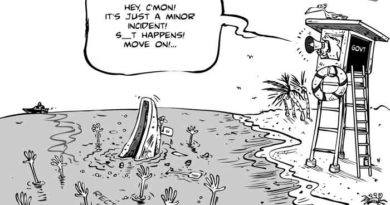