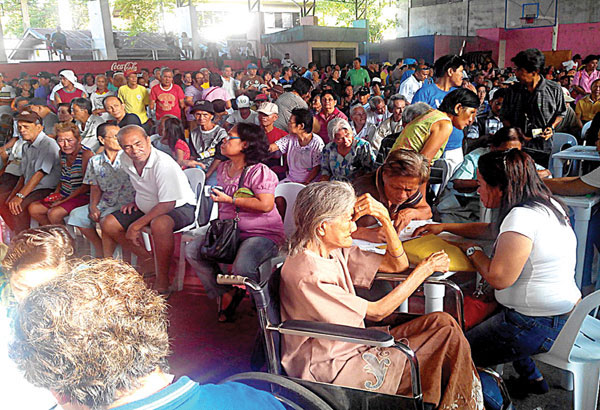 Latest Lifestyle Parenting
November 19, 2017November 19, 2017 Contributor 0 Comment Manila: PopCom worried over rising population of the elderly
Our young population continues to grow and now, we are on the verge of an ageing population. We are facing twin burdens on our health and social services,” he said in an interview on the sidelines of the 2nd National Family Planning Conference held recently in Cebu City. File

MANILA, Philippines — The Commission on Population (PopCom) has sounded the alarm over the rising population of the elderly, saying the country will have to prepare for this.

PopCom executive director Juan Perez III said the ballooning number of senior citizens would have an impact on the economy, especially since the country is also grappling with its increasing young population.

“Our young population continues to grow and now, we are on the verge of an ageing population. We are facing twin burdens on our health and social services,” he said in an interview on the sidelines of the 2nd National Family Planning Conference held recently in Cebu City.

Perez noted the Philippines has entered the “ageing population” because seven percent of its population is comprised of people above 60 years old.

Currently, there are seven million senior citizens and this is projected to double by 2030.

At the same time, the country is experiencing a high fertility rate of 2.9 percent, a far cry from the ideal 2.1 percent. Every year, around two million Filipino babies are born.

“Women are having one child more than they intended. They have five children when they only want three children. It is appropriate for us to address this now,” Perez said.

The increase in the number of senior citizens is attributed to longer life expectancy brought about by improved access to health services.

Perez said, however, that having an ageing population and a growing young population simultaneously could strain the country’s resources.

“That means we have to provide for the dependents, or those aged zero to 14, and at the same time for the ageing population who will also need larger amount of resources because the health services that they need will be quite high,” he added.

Meanwhile, the National Economic and Development Authority (NEDA) has urged government agencies and partners to work toward attaining and maximizing the country’s demographic dividend, saying it is crucial to the country’s growth.

In a statement, NEDA Undersecretary for Planning and Policy Rosemarie Edillon said that strategies to attain the demographic dividend have already been spelled out in the Philippine Development Plan (PDP) 2017-2022.

These include the “full and aggressive implementation of existing laws and policies,” such as the Responsible Parenthood and Reproductive Health Act, the Magna Carta of Women, the National Population Policy and the carrying out of a sustained universal health care program.

“Maximizing the demographic dividend will ensure that the economy will expand even faster beyond the country’s medium-term plan and thus achieve the AmBisyon Natin 2040,” Edillon said.

PDP 2017-2022 is the blueprint for the country’s development under the Duterte administration. It is the first of four medium-term plans designed to realize Ambisyon Natin 2040, the collective vision of Filipinos over the next 25 years.

Comparing the Philippines and Thailand, Edillon said “both had roughly similar growth rates back in 1975.”

Thailand, however, was able to curb its population level and grew at an average of 1.6 percent only.

The Philippines, on the other hand, increased at an average of 2.4 percent in the 1990s and reached a population of 76 million.

“What would have happened had the Philippines followed the population path of Thailand between 1975 and 2000?” Edillon asked.

Citing a study done by University of the Philippines’ School of Statistics dean Dennis Mapa, Edillon maintained that the Philippines “would have been an upper middle-income country had it followed Thailand’s population path.”

Edillon added that it is “not merely the population per se that the government must work on but (also) its quality.” 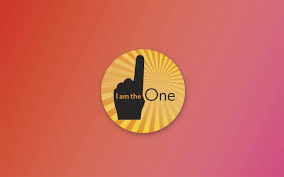 COMMUNITY: MANILA – A Philippine English quirk as seen in one viral tweet 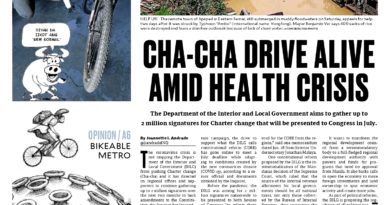 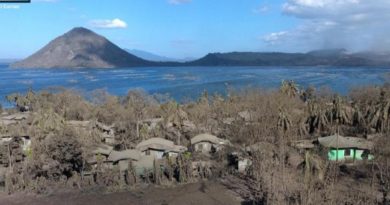