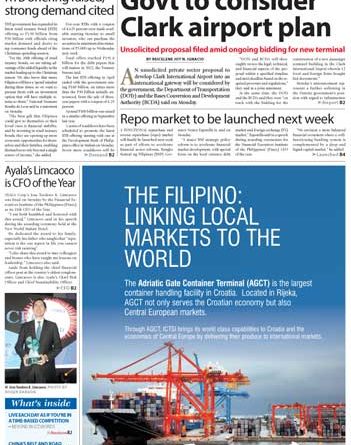 An unsolicited private sector proposal to develop Clark International Airport into an international gateway will be considered by the government, the Department of Transportation (DOTr) and the Bases Conversion and Development Authority (BCDA) said on Monday.

“DOTr and BCDA will thoroughly review the legal, technical, and financial aspects of the proposal within a specified timeline and strict deadline based on the required processes and regulations,” they said in a joint statement.

At the same time, the DOTr and the BCDA said they were “on track with the bidding for the construction of a new passenger terminal building in the Clark International Airport wherein 12 local and foreign firms bought bid documents.”

Monday’s announcement represents a further softening in the Duterte government’s position with regard to infrastructure projects as it initially insisted on a hybrid model, where the state would finance construction and later bid out operations contracts to the private sector.

JG Summit and Filinvest last week announced that they planned to invest P839 billion to develop Clark — which the government wants to become an alternative to Manila’s Ninoy Aquino International Airport — and had tapped Singapore’s Changi Airports International as a technical partner.

“This proposal is different from the one earlier submitted by the consortium as it does not include the construction of the second terminal building but instead proposes the long-term development of the airport into the country’s second international gateway and also includes the operation and maintenance of the existing and new terminals under a joint venture with BCDA,” the Gokongwei and Gotianun-led firms said in a disclosure.

The consortium’s plans call for future capacity augmentation as well as operating and maintaining the expanded facility.

The government has already solicited offers for a new passenger terminal building for Clark, which is expected to expand the airport’s capacity to eight million per year from the current 4.2 million.

The BCDA in August announced that seven prospective bidders had already bought bid documents, including two Chinese firms that were once banned by the World Bank. The JG Summit-Filinvest consortium was not in the list. 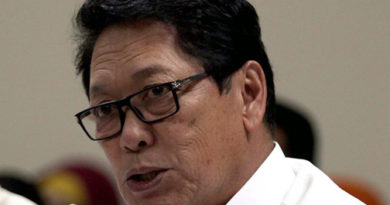 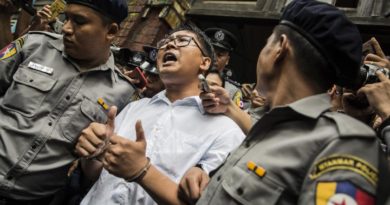