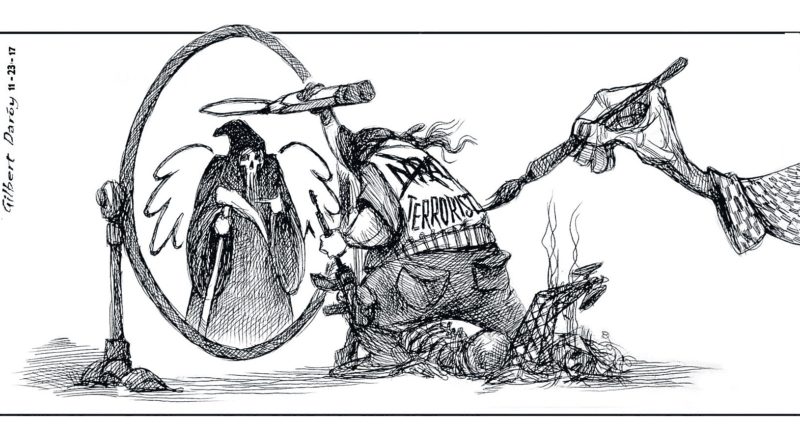 What does the Philippines have in common with Russia, China, Cambodia, Laos, Vietnam, Myanmar, Syria, Zimbabwe and Belarus? A vote rejecting the UN draft resolution urging Myanmar to end its military campaign against the Rohingya, who have fled by the hundreds of thousands to neighboring Bangladesh because of the abuses and violence inflicted on them.

The UN resolution, which was approved by a vote of 135-10, with 26 countries abstaining, also calls on Myanmar to grant citizenship and full access to humanitarian aid to the Muslim minority. Although nonbinding, the resolution is a moral victory for the Rohingya who have been persecuted as illegal migrants in Buddhist-majority Myanmar.

The overwhelming vote sends “a strong message to Myanmar that the world will not stand by while its military engages in ethnic cleansing against the Rohingya,” said the organization Human Rights Watch.

And the Philippines’ “no” vote served to underscore the lack of respect for human rights apparent in the government’s war on drugs. But according to Foreign Secretary Alan Cayetano, voting “yes” to the resolution might harden Myanmar’s stance on allowing the Rohingya access to humanitarian aid, and might affect the role of the Philippines and international relief agencies.

“[I]f the world comes in too strong and human rights gets politicized, you don’t know how the military side of Myanmar will react,” Cayetano said, seemingly oblivious to the scale of abuses that had already taken place in the country formerly ruled by a military junta. Yet the Philippines’ vote was hardly surprising, considering that the Chairman’s Statement issued by the Asean Summit it hosted made no mention of the large-scale violence inflicted on the Rohingya, which much of the rest of the world has condemned.

Asean’s noninterference policy clearly dictates the actions of its member-states. The UN draft resolution would have the effect of isolating the Myanmar regime, nipping its sense of impunity and giving notice that the world is watching. It is a stern reminder that we all live in a community of nations that look out for one another’s peoples.

Philippine Ambassador to the United Nations Teodoro Locsin Jr. has said that he would push for abstention instead of a “no” vote when the UN resolution goes before the UN plenary in December. “It is the right thing [to do],” he said. Voting “yes” was out of the question because it is “divisive and will kill Asean,” he said, adding: “We adhere to unanimity and nonintervention.”

Unsaid in all this diplomatese is how China, flexing economic muscle, has held sway over its Asean neighbors in a virtual assertion of “might is right.” Recall how it has ignored the arbitral ruling on its almost-total claim over the South China Sea, and strong-armed its neighbors into withdrawing troops and built structures in areas of conflicting claims.

Catholic bishops have expressed outrage over the Philippines’ stance. Sorsogon Bishop Arturo Bastes said he was “disappointed and ashamed,” and Manila Auxiliary Bishop Broderick Pabillo said the countries that voted “no” to the resolution “are themselves human rights [violators] against their own people, including the Philippines.”

Detained Sen. Leila de Lima said the Philippines’ vote was an act, not of diplomacy, but of fear: This administration “fears that a mirror will be held to its face [when it calls out state abuses], and [that] it will be made to see how monstrously it has been treating its own people.”

On a pragmatic level, even while Locsin pointed out that “Asean cannot stop the genocide of Rohingya,” we should consider how similar violence could be visited on our citizens as well, given that millions of overseas Filipino workers toil in places where they themselves are vulnerable to rights abuses. Would not world opinion and global pressure help in such cases?

Further, as a country perennially at the receiving end of catastrophes and natural disasters, and therefore dependent on the kindness of neighbors, should we not be as supportive of and compassionate to those similarly stricken?

Aside from signifying empathy for neighbors, a “yes” vote could have indicated the Philippines’ support for law, and its sense of sovereignty and independence from stronger states. It could have been an occasion for us to do what is right and decent, and regain our self-respect and national pride. 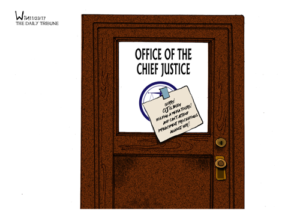 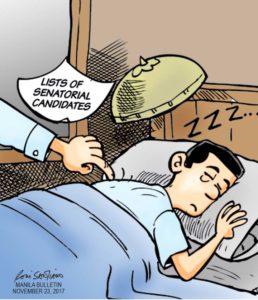 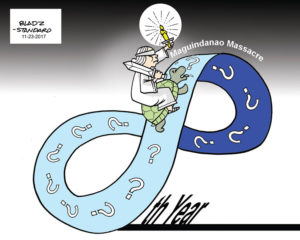 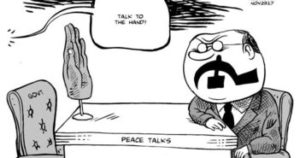 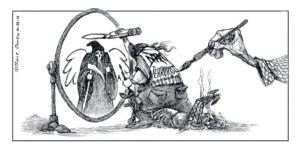 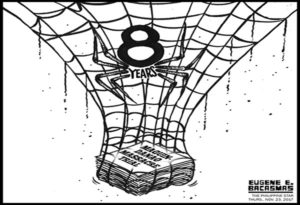 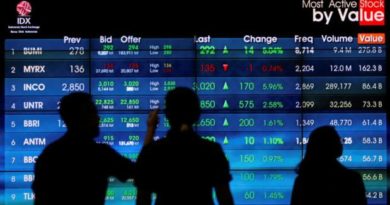 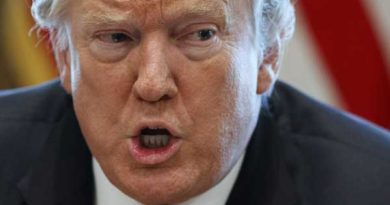 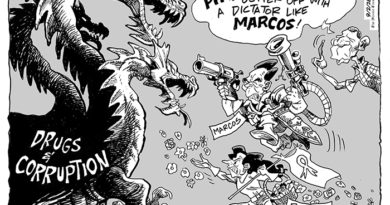