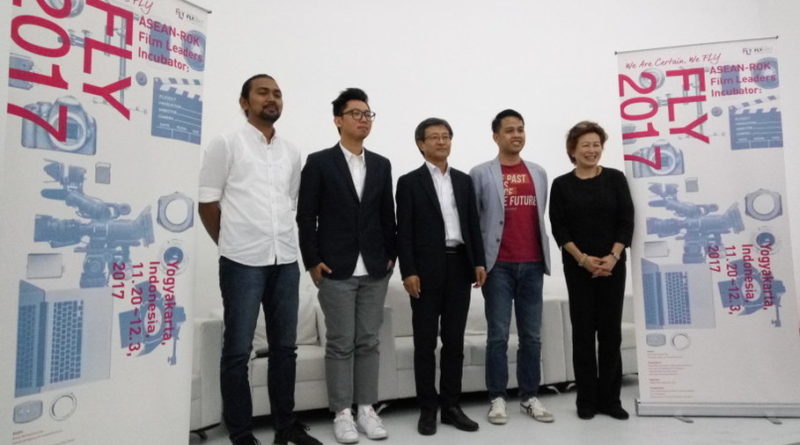 The 6th Asean-Republic of Korea Film Leaders Incubator, better known as FLY, is set to take place in Yogyakarta from Nov. 20 to Dec. 2, which will bring together 22 young filmmakers.(JG Photo/Dhania Sarahtika)

Jakarta. The 6th Asean-Republic of Korea Film Leaders Incubator, better known as FLY, is set to take place in Yogyakarta from Nov. 20 to Dec. 2, which will bring together 22 young filmmakers.

“FLY puts a spotlight on Asia’s overlooked problem, which is the fact that there are many young, talented filmmakers who lack facilities and access to education. FLY aims to provide them with opportunities to meet mentors from the film industry who will help them achieve their dreams,” BFC director Choi Yoon said at a press conference at Senayan City, South Jakarta, on Wednesday (15/11).

“We are doing this for the future of Asian film industries. The young filmmakers participating in FLY 2017 are expected to enter their respective country’s film industry and lead a new generation in the industry’s development,” Aprofi chairman Fauzan Zidni said.

Two representatives of each country are selected every year, making up a total of 22 trainees. Every country has their own selection committee. In Indonesia’s case, Aprofi and JAFF selected one participant respectively for this year’s FLY.

Gerry Fairus from Bandung, West Java, and Helena Florentia, a student in Busan who is from Surabaya, East Java, have been picked to represent Indonesia out of around 50 candidates.

All selected trainees have been divided into two groups, each of which were tasked to produce a short film.

Over the past eight weeks, the groups have been exchanging ideas for pre-production through an online discussion accompanied by mentors. According to “Galih dan Ratna” director Lucky Kuswandi, who is one of the directing mentors, the members in his group have been taught the basics of screenwriting.

“They are working on the screenplay, then we will discuss it together in Yogyakarta. Then it will be produced and screened at JAFF,” Lucky said.

The short films will be played at JAFF’s special screening, yet the date has not been confirmed.

“It is a wonderful opportunity because it means they will have an international premier,” Fauzan said.

The journey does not end there, because scholarships await outstanding trainees. Directing instructors will pick two trainees to win the Benex Award by the Benex Foundation. The award grants $5,000 to each recipient for their own short film production.

Another is a scholarship for one FLY trainee to study at next year’s Asian Film Academy (AFA), one of the programs of the prestigious Busan International Film Festival.

“This program is very important to form friendships between participants of different countries. Uniting people to work together is a very effective means of diplomacy […] Hopefully their networking doesn’t end after this. I hope they can be the next generation of filmmakers who can sustain regional collaboration,” Lucky said. 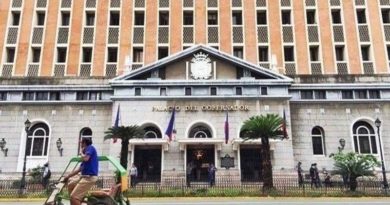 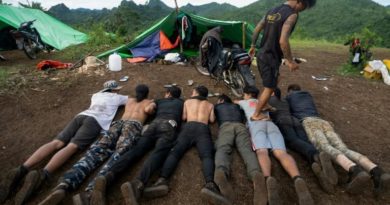 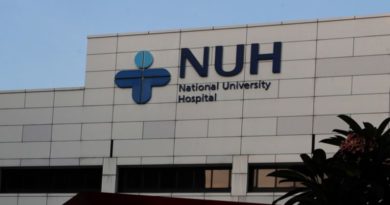