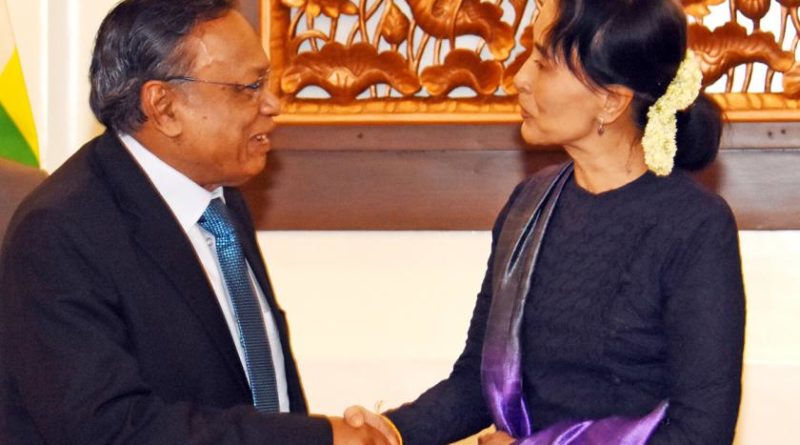 “The memorandum of understanding was signed at 2:00 pm this afternoon (Thursday),”  U Myint Kyaing, permanent secretary of the Ministry of Labour, Immigration and Population, told The Myanmar Times via  telephone.

Union Minister for the Office of the State Counsellor, U Kyaw Tint Swe and the Minister of Foreign Affairs of Bangladesh Abul Hassan Mahmood Ali inked the agreement in Nay Pyi Taw.

But U Myint Kyaing declined to hazard a guess as to when the actual repatriation could start, saying it will be the Foreign Affairs Ministry which will release the information.

The official said that applications forms will be sent to Bangladesh for the refugees to fill up with their personal details and the completed forms will be returned to Myanmar for verification.

“If these (personal details) are all right, the repatriation would be arranged immediately,” U Myint Kyaing said.

The government has prepared new villages to accommodate the refugees, including the Taung Pyo Letwe and Nga Khu Ya villages in Maungdaw township.

Union Minister for Social Welfare Relief and Resettlement Dr Win Myat Aye said Myanmar is not shirking from its responsibility to the more than 600,000 refugees from Northern Rakhine now living in squalid makeshifts camps in Cox’s Bazar district in Bangladesh.

“We would like to actually implement it (repatriation) because it is our responsibility. Regardless of the reason for fleeing their homes, we have to accept them back. It is the duty of the state,” he said on the eve of the signing of the deal.

The recent spate of violence in northern Rakhine erupted on August 25 when the Arakan Rohingya Salvation Army (ARSA) terrorist group launched simultaneous attacks on over two dozen government security forces outposts in the towns of Maungdaw, Buthidaung and Rathedaung.

The attacks triggered reprisals by government troops and clashes with ARSA fighters that resulted in the killing of hundreds of people and the disappearance of over a hundred more.

On Tuesday, US State Secretary Rex Tillerson said Washington fully support Myanmar’s efforts to bring back the refugees and to normalize the situation in northern Rakhine.

“We support the Burmese government’s commitment to create the conditions necessary for all refugees and internally displaced people to return to their homes safely and voluntarily and welcome recent exchanges between the governments of Burma and Bangladesh on repatriation,” he said in a statement.

“This is a difficult and complex situation,” he added. “Many stakeholders must work together to ensure progress.”

Tillerson urged the Tatmadaw to fully support the government’s efforts to repatriate the refugees and to normalise the situation in Rakhine.

He warned that the US would consider targeted sanctions against those responsible for the recent violence in the area, which he said “constitutes ethnic cleansing” against the local Muslim population there.

The ethnic cleansing term surfaced in the context of the 1990s conflict in the former Yugoslavia, when a UN commission defined it as “rendering an area ethnically homogeneous by using force or intimidation to remove persons of given groups from the area,” according to an AP report.

It added that ethnic cleansing isn’t recognised as an independent crime under international law.

Tillerson attributed the atrocities in the area to “some among the Burmese military, security forces, and local vigilantes.”

According to press statement of the State Counsellor’s Office, the agreement signed on Thursday was based on the Joint Statement signed by the Myanmar government and Bangladesh in 1992 and contained the general guiding principles and policy arrangements to systematically verify and receive the displaced persons from Rakhine.

Most citizens of Myanmar consider the majority of Muslims in Rakhine as illegal immigrants from Bangladesh, despite having lived in the area for generations.

“The present agreement, which had been agreed to by both countries based on their friendly and good neighbourly relations, demonstrate the steadfast position of Myanmar and is a win-win situation for both countries,” the statement said. 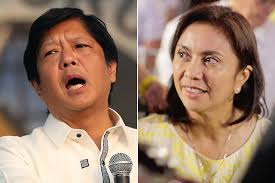 COLUMN-HORIZONS: Marcos vs Robredo: Who robbed what again? By: Richard Heydarian -PDI 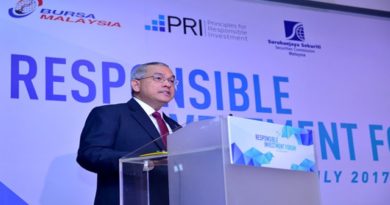 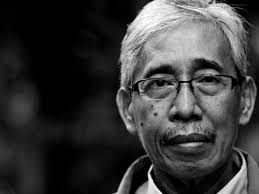