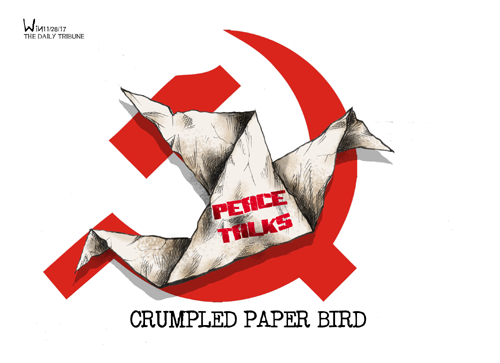 With the issuance by President Duterte of Proclamation No. 360 which formally ended peace talks between the government and the communist rebels, the prospects for a solution to the conflict that now counts as the world’s longest-running insurgency have suffered a setback yet again.

Mr. Duterte’s enthusiasm for the détente he had forged early in his administration with the communist Left has waxed and waned with nearly every public pronouncement or comment he has given on the issue, such that it’s been a slog to follow his train of thought on it. One day he’s for it, the next he’s thinking out loud his disdain for the demands and actions of his panel’s counterparts on the table. It’s been an “incoherent policy,” said security analyst Francisco Ashley Acedillo, head of the Institute of Policy, Strategy and Developmental Studies Inc.

Jose Ma. Sison, founding chair of the Communist Party of the Philippines, has met Mr. Duterte’s broadsides with his own. The government and the Left’s rapprochement had begun on a high note, with militant groups publicly embracing Mr. Duterte as an ally when he appointed several prominent leftists to his Cabinet, released a number of political detainees and swiftly constituted a peace panel to resume talks with the rebels. But it has been downhill ever since. The New People’s Army has not let up on its attacks on government troops, including a convoy of the Presidential Security Group in North Cotabato in July. Sison himself also seemed to douse the idea of a complete cessation of hostilities when, early on, he declared that the rebel army would not disband and give up its arms even in the face of a peace agreement.

It was not too long ago that Mr. Duterte was all chummy with Sison, his political science professor in the 1960s. In a Skype chat between the two, the President called himself a “socialist,” and even promised to visit the exiled rebel leader in the Netherlands, where he had fled after the failed 1987 peace talks. Mr. Duterte’s decades-long tenure as Davao mayor was also marked by warm relations with local rebel leaders.

Sison reciprocated Mr. Duterte’s friendly hand by backing an alliance with the new president. “For the first time, there is an opportunity for the progressive movement to have a president as ally. For the first time there is a president who opens his government to progressive and nationalist forces,” he told militant forces in May 2016. And, for good measure, he said: “The prospects [for peace talks] seem to be bright at the moment.”

A year and a half later, the two are throwing epithets at each other. Mr. Duterte has claimed Sison is sick with colon cancer but will not allow him to return to the country, or “I will arrest him.” He has also threatened to declare the NPA a “terrorist organization,” similar to the classification of the group by the United States. Sison has responded with his own taunting, calling Mr. Duterte a terrorist and a fascist, whose “bloodlust and mania for mass murder are boundless,” as he put it in a statement.

In such a deeply deteriorated climate, how could peace talks survive? Still, even as the two leaders were launching volleys at each other in the last months and intermittent battles between government troops and NPA forces continued, the negotiating panels had, in fact, made four rounds of talks in a bid to find common ground that would finally end a rebellion that has lasted nearly 50 years and claimed over 30,000 Filipino lives.

As long as the two sides were talking even as their leaders were bickering in public, there was a slim chance the negotiations could still hold and perhaps achieve some breakthrough that could override all the mistrust and poisoned air. But it appears at this late junction that those prospects are off for good. How truly unfortunate. The two sides had made some distance and certain important agreements were reportedly up for signing between November and January: a general amnesty for all political prisoners, a declaration of coordinated unilateral ceasefire, and the Comprehensive Agreement on Social and Economic Reforms. With the peace talks once again shelved, the country is all the poorer for it. 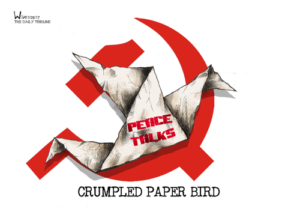 7.2.    Our democracy works – follow the Constitution – The Manila Bulletin 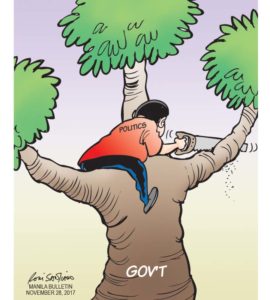 7.3.   A victory for reproductive rights –  The Manila Standard 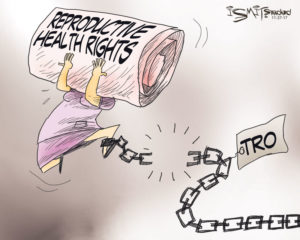 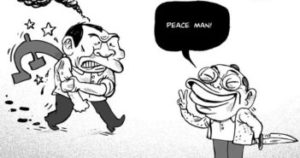 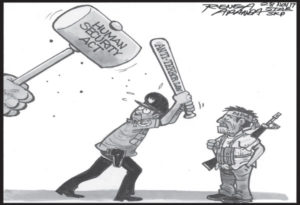 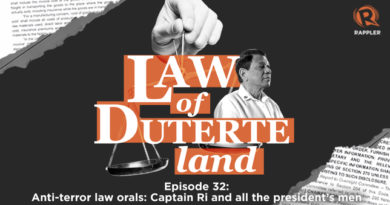 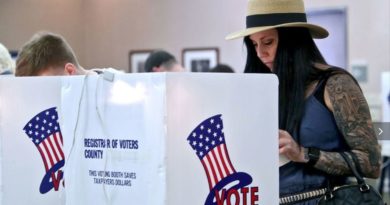 US POLITICS-MIDTERM ELECTION 2018: COLUMN OPINION- LOS ANGELES- Here’s what we learned from election day in California 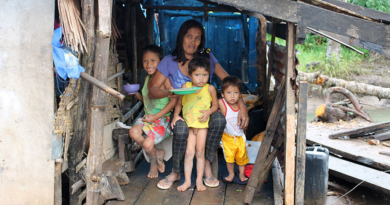