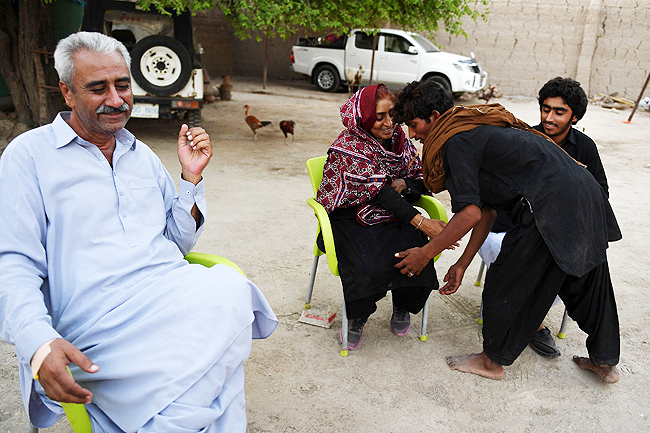 QAZI AHMED, Pakistan (AFP) – As 200 armed men surrounded their house on a hot August night in 2005, Nazo Dharejo and her sisters grabbed their Kalashnikov and puny stock of ammunition and climbed to the roof.

The gunfight which followed earned her the moniker ‘Pakistan’s toughest woman’, and became the subject of a film which has been entered in next year’s Academy Awards, vying for glory alongside heavy-hitters such as Angelina Jolie’s ‘First They Killed My Father’ and Joachim Trier’s ‘Thelma’.

A world away from Hollywood’s red carpet, at the ancestral home Dharejo fought for in Pakistan’s rural Sindh province, she described the night which could lead to Oscar glory.

“I will kill them or die here but never retreat,” Dharejo, now in her late 40s, recalled saying as assailants attacked her home.

Her husband begged her to stand down but she refused, facing down her own relatives – who were armed and had long sought to take her family’s property after her father died leaving no male heir, she said.

Her grandfather had several wives, and the male heirs in other branches of his family were laying claim to her inheritance.

But her family had defied rural Pakistani cultural norms of the time to educate their daughters and teach them they were as good as boys, and the sisters were willing to give their lives to prove it.

From their position on the roof their tiny army – the three sisters, Dharejo’s husband, and some loyal friends and neighbours – held off the onslaught, with household staff making daring runs for more ammunition until daylight broke.

A five-year legal battle over the land eventually saw her foes pay half a million rupees in compensation and offer a public apology – an act of utmost disgrace in rural Pakistan.

She persuaded her father to allow her and her sisters to study English, which paved the way for her to gain her Bachelor of Arts in economics at Sindh University, where she could study at home and appear in public only for the exams.

But the modern justice system has made few inroads into rural Sindh, where little has changed for centuries in a society dominated by feudalism, and the bloody years-long fight over her family’s land threatened many times to derail her progress.

“It kept intensifying. Five, six murders took place and in 1992 my brother was also murdered,” she explained.

When her father died that same year, the women who visited to pay condolences taunted her mother and sisters that their family line had ended.

Soon neighbours began to speak of her as ‘Waderi’, a new feminine version of the male honorific ‘Wadera’ meaning something akin to a feudal ‘Lady’.

“She has become such a huge tree spreading soothing shade to the people around her,” commented Zulfiqar Dharejo as his wife, draped in a traditional printed Sindhi shawl, rocked gently on a nearby swing bed in their sparse drawing room, hung with more guns.

In 2013 Dharejo’s story came to the attention of a British-born Pakistani filmmaker, Sarmad Masud.

Fascinated, he got in touch. The result is My Pure Land, the 98-minute Urdu-language film version of Dharejo’s story starring Suhaee Abro, which became the UK’s official entry in the Oscar’s foreign language category.

It faces tough competition: a record 92 countries have entered this year. Other contenders include Jolie’s film on the Cambodian genocide.

Nominations will be announced in January, with the ceremony held in March.

Masud told AFP, “I was immediately inspired by (Dharejo’s) courage and heroism.”

But he conceded making the movie, filmed in some 30 days around Lahore, had been tough.

Temperatures touched 40 degrees during filming; both he and his wife, the production designer on the film, were briefly hospitalised; and the set was attacked.

Much to his frustration, they also never met their heroine in person, though they spoke often.

Despite its labelling by some critics as a “feminist Western”, My Pure Land has only a few action scenes in it, Masud said.

Ultimately it is a drama about a father’s loving relationship with his daughters, he explained.

“It was important to shine a light on characters and a part of the world which is very rarely accurately represented on screen,” he added.

Dharejo said she was “very happy” with the the final film, adding that the triumphant story belongs to Sindh and Pakistan”.

She said, “That is an honour for me.” 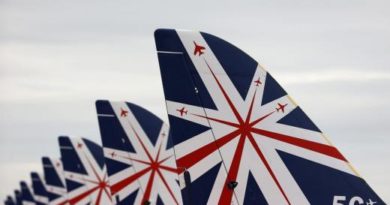 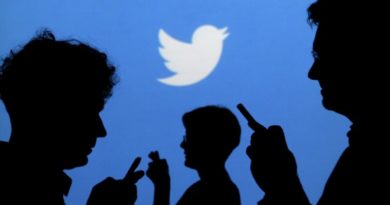 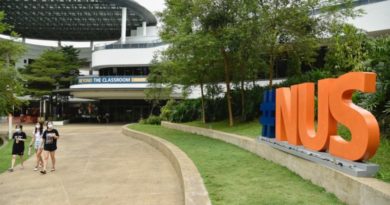