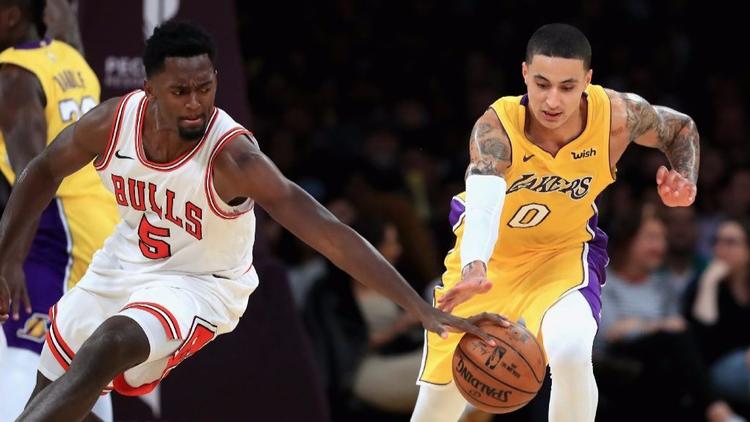 Brian Shaw followed Kyle Kuzma around the court, calling him “short dog” every time he shot the ball.

“I don’t know if that’s good or bad,” Walton quipped.

But it was Kuzma’s only loss on an otherwise very good day. The NBA named Kuzma the Western Conference rookie of the month, which includes the first month-and-a-half of the season. During that span, Kuzma became the first rookie in NBA history to record at least 330 points, 120 rebounds and 30 made three-pointers in the first 20 games of his career. He is only the sixth player who was drafted outside the lottery ever to get the award in the first month of his career.

His health also brought some good news. After missing Wednesday night’s game against Golden State with back spasms, Kuzma went through all of the Lakers’ practice on Friday.

“They said that you’re going to be limited today,” Kuzma said. “But as the drills kept going I kept saying I was fine, trying more things. I really wanted to play.” 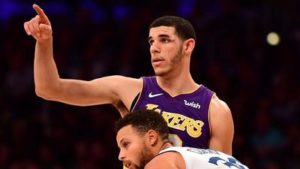 Kuzma’s back began to bother him when he did some pregame shooting Wednesday. As he came off a screen before shooting, something popped. The trainers examined him in the locker room and his back grew too tight to risk putting him in the game. He watched as the Lakers took the Warriors to overtime.

“It was very exciting watching our guys compete, go out there and try to win against the best team in the league,” Kuzma said. “It was pretty special. Just tells you we have a certain gear in our game. We have to play at it every single game.”

It’s possible the outcome of the game might have been different if the Lakers had their leading scorer available. Kuzma has been averaging 16.7 points during this torrid start to his NBA career. He started 11 games in place of Larry Nance Jr., then returned to the second unit when Nance recovered from his broken hand.

The Lakers listed Kuzma as questionable for Saturday’s game in Denver. They’ll monitor how he feels after the flight there Friday.

It was a good day for Kuzma overall, but two things would have made it better. Beating the coaches, for one. And two?

“I wish I was rookie of the month and we had a winning record too,” Kuzma said. “That would probably be even better. It’s definitely a great accomplishment, especially the first one of the season.”

KCP on a tear

The Lakers signed Kentavious Caldwell-Pope for his defense and for his shooting. Lately, the Lakers starting shooting guard has been showing off the latter.

Caldwell-Pope has scored more than 20 points in each of the past four games and made 15 three-pointers during that span.

“I think that he’s getting more comfortable within what we’re looking for,” Walton said.

Early in the season, Walton wanted Caldwell-Pope to shoot less as an example for the young players on the team. He wanted the ball moving more than it had been.

“Now that the guys have seen what we’re trying to do, I’ve given him a little more freedom again as far as taking some of those shots in transition,” Walton said. “There’s always going to be some give and take, but he’s always been a pretty good scorer. A lot of it comes from him deserving credit for going and getting points.”

Update: The Nuggets lost their second big man of the season Thursday when Nikola Jokic suffered an ankle injury. Paul Millsap is also out for Denver with an injury he suffered against the Lakers.

The US Chess Championship: Started on Wednesday, March 20 in Saint Louis – Dominguez & Nakamura on top with Caruana 1/2 point behind with 2 to go 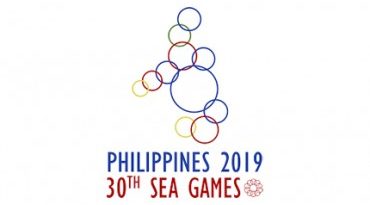 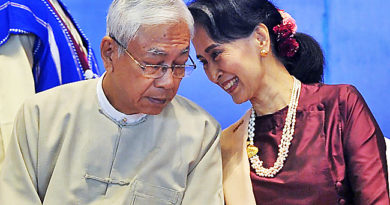