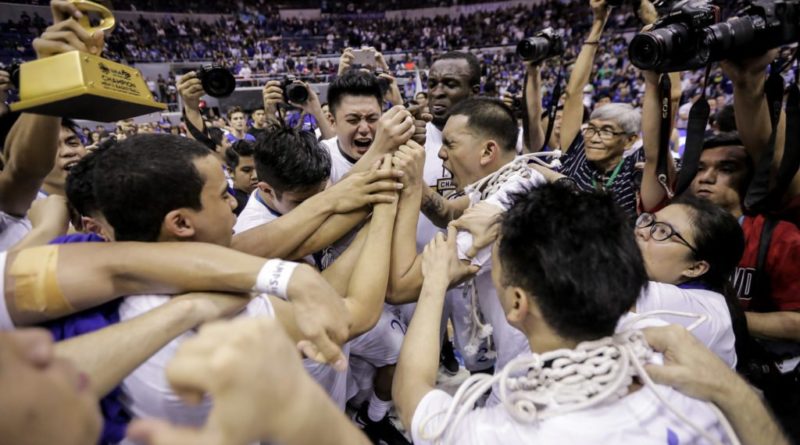 It was a scene that had become all too familiar for the Ateneo Blue Eagles in UAAP Season 80.

Thirdy Ravena creating the play and Isaac Go, at the three-point line, this time with a championship on the line.

As Ravena kicked the ball out to Go, 22,012 people inside the Smart Araneta Coliseum held their collective breaths.

By the time Go’s shot swished through the net, it was the blue side of the gallery that exulted.

For Go and the rest of the Eagles, the basket not only carried their hopes of a championship, but the symbol of the long hours of work on the gym, the sacrifice they had to make to get better and in the process, topple a champion team led by a player whose shadow has loomed large over the league.

In front of the biggest crowd of the season, the Eagles used Go’s clutch triple as the cushion they needed for an 88-86 victory that dethroned defending champion La Salle and reigning Most Valuable Player Ben Mbala for their first crown in five years and ninth overall in the UAAP.

“Everybody thinks I’m clutch because I’m making shots at that moment,” said Go, who also made big shots against Far Eastern U in the Final Four and in Game 1 of the finals.

“But without the execution of the coaching staff, without their brains, and without the recognition of my teammates, I wouldn’t have had that opportunity to take the shot in the first place. So if you call me clutch, it’s better to say that the team is clutch.”

Thirdy Ravena finished with 17 points, eight rebounds and five assists in another all-around performance that was enough for him to claim Finals MVP honors. But there was more to Ateneo than to highlight Ravena and Go’s exploits in the series-clinching win.

“There’s no individual that makes this team special because it just dedicated itself to hard work,” said Ateneo coach Tab Baldwin. “They did every single thing that was asked of them—and they wanted more. Everyone of them are special people. But as basketball players? They were all that special. But as a team, they made themselves special

The Eagles got their acts together at the right time with Matt Nieto and Anton Asistio also coming up big down the stretch, while graduating players Chiz Ikeh and Vince Tolentino proved solid when the game was on the line. 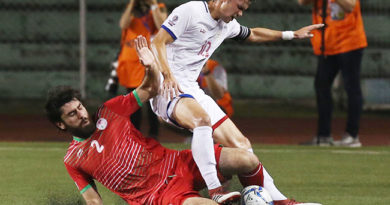 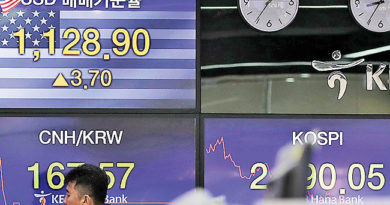