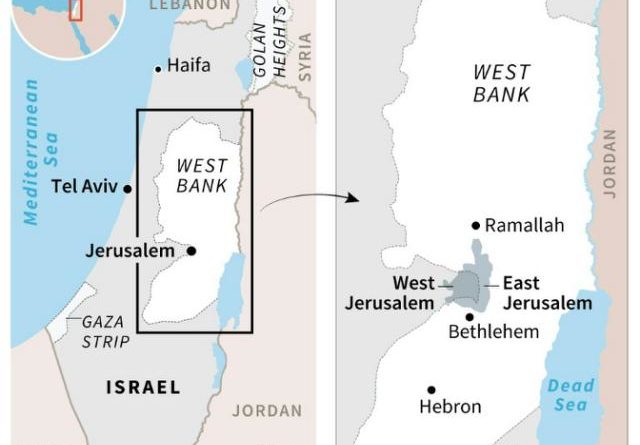 Maps of Israel and the West Bank locating Jerusalem
.
.

The United States stood alone Friday as one after another fellow UN Security Council member criticized its decision to recognize Jerusalem as Israel’s capital.

The debate unfolded at a largely symbolic emergency meeting of the council — no vote on a resolution was planned, as the US has veto power — two days after President Donald Trump reversed two decades of US policy on the holy city.

The meeting was convened by no fewer than eight of the 14 non-US members of the council.

This seemd a vivid show of the discord triggered by Trump’s announcement, which included plans to move the US embassy in Israel from Tel Aviv to Jerusalem.

Asked what he expected to come from the UN meeting, one diplomat said: “Nothing.” Another said the session would show US “isolation” on the issue.

The UN coordinator for the Middle East peace process, Nikolay Mladenov, warned that the US decision could lead to a spiral of violence among the Palestinians and others angered by what Trump has done.

Indeed, clashes between Palestinians and Israeli security forces Friday left one person dead after calls for a “day of rage” from the Islamist movement Hamas.
. 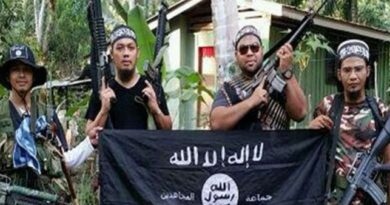 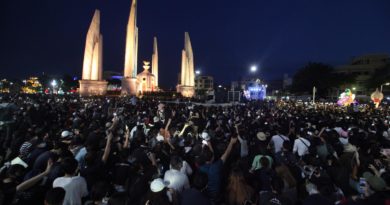 WORLD: THE FIGHT FOR DEMOCRACY- FREEDOM OF PRESS 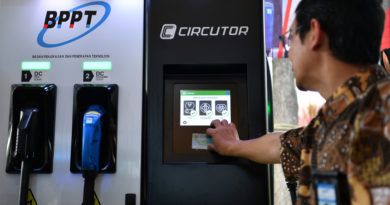