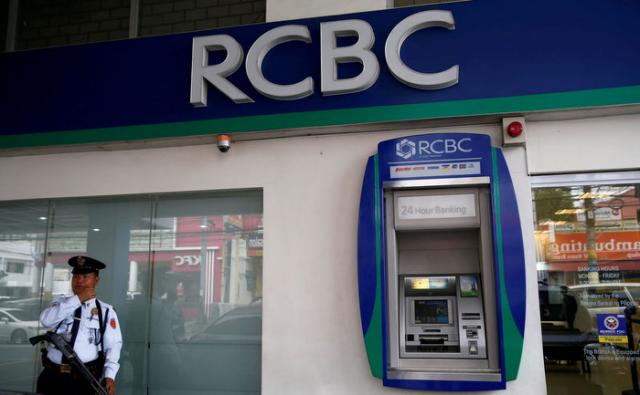 DHAKA (Reuters) – Bangladesh’s finance minister said late on Saturday he wanted to “wipe out” a Philippines bank that was used to channel $81 million stolen from the Bangladeshi central bank’s account with the Federal Reserve Bank of New York last year.

Abul Maal A. Muhith was responding to questions from reporters about a Reuters story on Friday that said Bangladesh Bank had asked the New York Fed to join a lawsuit it was considering filing against Manila-based Rizal Commercial Banking Corp (RCBC) (RCBS.PS) seeking damages.

“The Bangladesh Bank has taken a decision (on filing a suit). They will let me know. We haven’t so far taken any steps as the Philippines government was taking care of it (investigating the heist),” Muhith said.

“But it seems Rizal bank has been playing delinquent. We want to wipe out Rizal bank from the world.”

Muhith did not elaborate. He did not respond to requests seeking comment.

Unidentified hackers stole the money using fraudulent orders on the SWIFT payments system. The money was sent to accounts at RCBC and then disappeared into the casino industry in the Philippines.

Nearly two years later, there is no word on who was responsible and Bangladesh Bank has been able to retrieve only about $15 million, mostly from a Manila junket operator. (http://reut.rs/2jk1W74)

The Philippine central bank fined RCBC a record one billion pesos ($20 million) last year for its failure to prevent the movement of the stolen money through it.

RCBC has said it would not pay any compensation to Bangladesh Bank and that Dhaka bank bore responsibility for the theft since it was negligent.

RCBC did not immediately respond to a request seeking comment on a Sunday about Muhith’s comments. 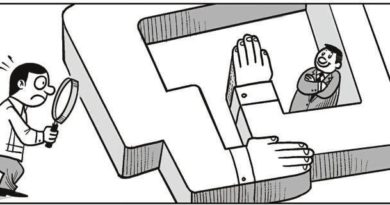