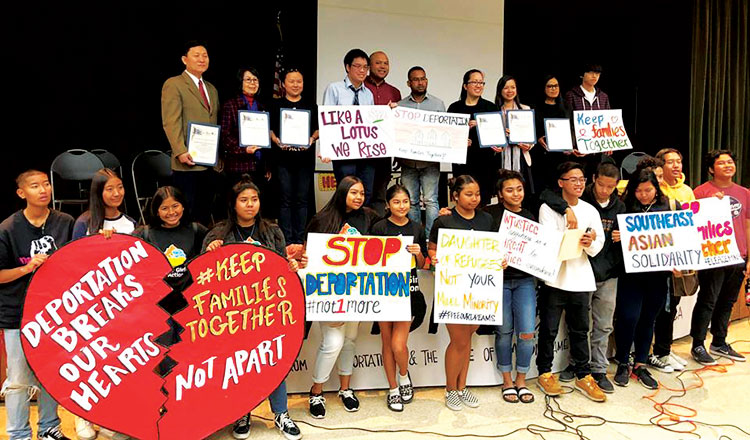 The United States District Court of the Central District of California has granted a petitioners’ application for a temporary restraining order and a federal judge has ruled that no Cambodians can be deported until at least after the January hearing.

“It is hereby ordered that the petitioners’ application for a temporary restraining order is granted,” read a court document dated December 14 and signed by Cormac J. Carney, a judge of United States District Court.

The decision came after petitioners filed an application on December 12 for a temporary restraining order seeking a stay of removal until petitioners are given an opportunity to reopen and challenge their orders of removal.

A hearing on the order to Show Cause shall proceed in the United States Court in West Fourth Street, Santa Ana, California, on Thursday, January 11.

He said their flight to Cambodia was originally scheduled to leave Texas on Monday, December 18, and land in Phnom Penh on December 20.

“No Cambodians will be deported and the judge will hear from both the US government and us on January 11 to decide on further action,” said, Mr Lo 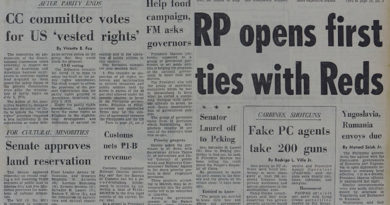 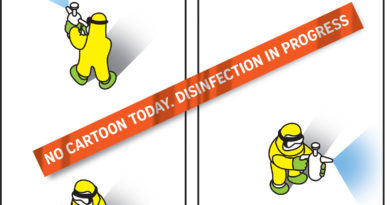 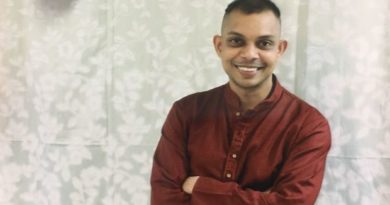