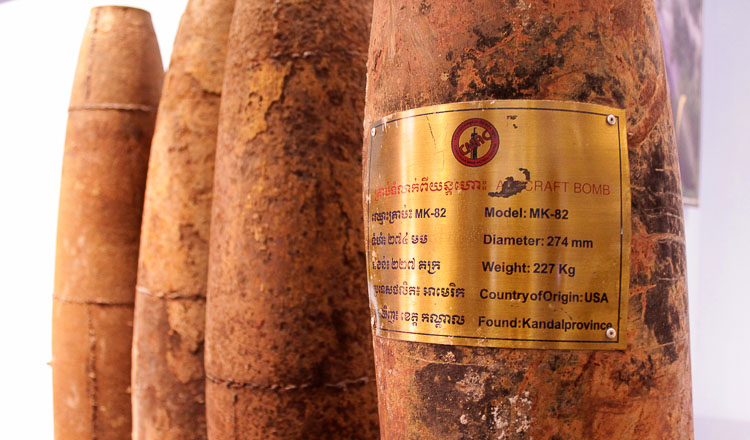 Villagers who have suffered from the American bombs and chemicals used in the Vietnam War want the US to cancel the war debt and would like it to compensate Cambodia.

Nhek Bun in Memot’s Sre Tanuong village is 84 year old.  He lost many family members, including children, during the Vietnam War as a result of the US bombed Cambodia.  His son was born with birth defects, which he said were caused by Agent Orange.  The infant boy died in the 1970s.

Agent Orange was a dioxin-based defoliant generously sprayed on forests.

“Cambodia should not pay the war debt to the US, but the US should compensate us,” Mr Bun said, noting that the post-war victims damaged by Agent Orange, and those killed or maimed by UXOs have received no compensation.

Other older man in the village Seam Chey are of the same opinion, saying that the present condition it is unfair to the Cambodia people. 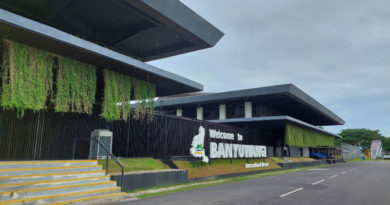 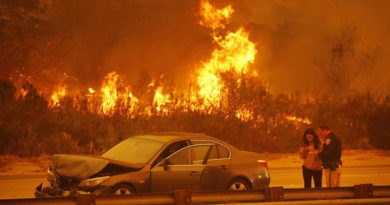 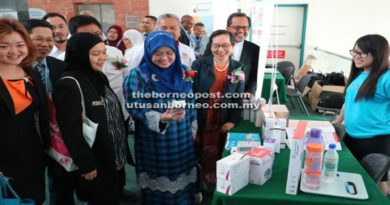