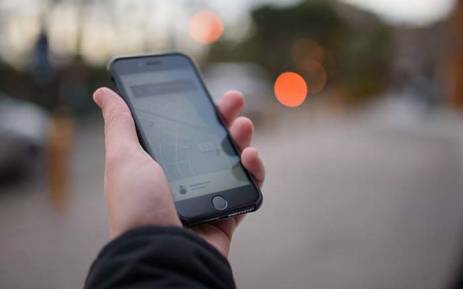 Uber has transformed the taxi industry since its launch in 2011 and now operates in more than 600 cities globally.

LUXEMBOURG – Uber should be classified as a transport service and regulated like other taxi operators, the European Union’s top court said in a landmark ruling on Wednesday that could impact other online businesses in Europe.

Uber, which allows passengers to summon a ride through an app on their smartphones, has transformed the taxi industry since its launch in 2011 and now operates in more than 600 cities globally.

In the latest of a series of legal battles, Uber had argued it was simply a digital app that acted as an intermediary between drivers and customers looking for a ride and so should fall under lighter EU rules for online services.

“The service provided by Uber connecting individuals with non-professional drivers is covered by services in the field of transport,” the European Court of Justice (ECJ) said.

“Member states can, therefore, regulate the conditions for providing that service,” it said.

The case follows a complaint from a professional taxi drivers’ association in Barcelona that Uber’s activities in Spain amounted to misleading practices and unfair competition from Uber’s use of non-professional drivers – a service Uber calls UberPOP and which has since been suspended in Spain and other countries.

Uber has taken the fight to regulators and established taxi and cab companies, expanding from a Silicon Valley start-up to a business with a valuation of $68 billion (£50.7 billion).

Following changes at the top and legal battles, it recently adopted a more conciliatory approach under its new chief executive Dara Khosrowshahi.

The European case had been widely watched as an indicator of how the burgeoning gig economy would be regulated in Europe.

The ECJ said Uber “exercises decisive influence over the conditions under which the drivers provide their service” and that without the Uber mobile app “persons who wish to make an urban journey would not use the services provided by those drivers.”

The decision is unlikely to have an immediate impact on Uber’s operations in Europe, where it has cut back its use of unlicensed services such as UberPOP and adheres to local transportation laws.

“This ruling will not change things in most EU countries where we already operate under transportation law,” an Uber spokeswoman said in a statement.

“As our new CEO has said, it is appropriate to regulate services such as Uber and so we will continue the dialogue with cities across Europe. This is the approach we’ll take to ensure everyone can get a reliable ride at the tap of a button.”

Uber is in the middle of a legal battle over its right to operate in London, its most important European market.

IRU, the world road transport organisation, which includes taxi associations, cheered the ruling as finally offering a level playing field for providers of the same service.

“In the area of mobility, the taxi and for-hire sector was one of the first to embrace innovation and new technologies,” said Oleg Kamberski, Head of Passenger Transport at IRU.

“Finding a solution that allows both traditional and new transport service providers to compete in a fair way while meeting the service quality standards became necessary.”

EU law protects online services from undue restrictions and national governments must notify the European Commission of any measures regulating them so it can ensure they are not discriminatory or disproportionate.

Transport, however, is excluded from this.

The tech industry said the ruling would impact the next generation of start-ups more than Uber itself.

“The purpose of those rules is to make sure online innovators can achieve greater scalability and competitiveness in the EU, unfettered from undue national restrictions,” he added.

”This is a blow to the EU’s ambition of building an integrated digital single market.” 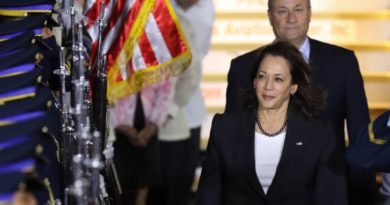 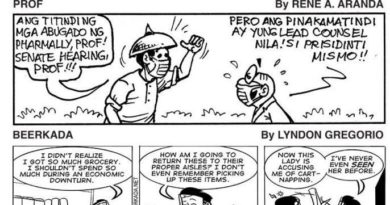 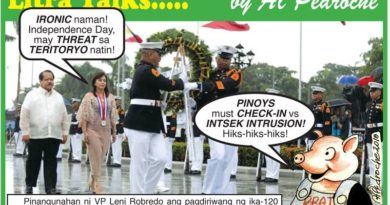