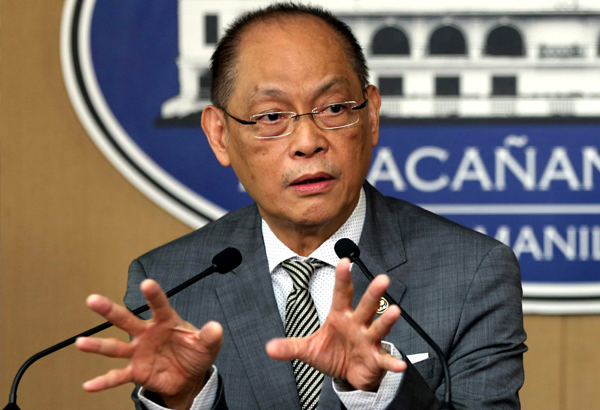 Power corrupts, and great fiscal power corrupts former fiscalizers greatly. Consider the hypocrisy of Budget Secretary Benjamin Diokno. When he was in the political wilderness, the University of the Philippines economist who rose to prominence when he served as Joseph Estrada’s budget chief railed against the “political” budget policies of the second Aquino administration.

In a column he wrote for BusinessWorld in January 2014, for instance, he criticized the inefficiency of political patronage, which he said characterized the Aquino administration’s handling of the budget. “No doubt, distributing funds to select local government units makes good political sense. It makes recipient local officials politically indebted to the President and the DILG Secretary. But combining politics with the efficient use of public funds is wasteful.”

In September that year, he told ABS-CBN that the controversial Disbursement Allocation Program of Aquino’s budget department was exactly like the Priority Development Assistance Fund—pork barrel used for political patronage. “PDAF was used mainly for political purposes—to ensure legislators they get reelected. They used it to fund what their supporters wanted them to—a small project here, a small road or bridge there, scholarships, healthcare, some medicine. In a sense, the DAP was also in that
nature,” and therefore, bad governance.

In 2016, before the elections, he gave a lecture assessing the Aquino administration’s fiscal performance. Among his other trenchant assertions, he said: “The Bottom-up Budgeting (BuB) program is being heralded by the Aquino administration as
real reform; in reality, it is a tool for political patronage, a way of capturing political support at the grassroots level.” In other words, it combined politics with the efficient use of public funds, and was therefore wasteful.

In June 2016, shortly before he returned to the Department of Budget and Management as one of President Duterte’s economic managers, he attacked bottom-up budgeting again. “That’s a political tool.” He pledged to drastically limit its use in the new administration, “subject to the President’s desire.”

Fast-forward to last Wednesday. Among other matters discussed in a briefing he conducted to explain the 2018 General Appropriations Act, Diokno gave a jaw-dropping defense of the decision of the Duterte majority coalition to reallocate much of the infrastructure budget for congressional districts represented by opposition or troublesome lawmakers to other uses. Albay Rep. Edcel Lagman, a member of the true minority in the House of Representatives, had lamented: “Steadfast critical dissent and perceived ‘waywardness’ have left the respective constituencies of two-dozen solons destitute of
infrastructure projects.”

Diokno’s response, relayed through the media: “There will be a distinction between those who are allies of the administration and those who are not.”

He reasoned that the government budget is—wait for it—a “political tool,” and using it to reward allies and punish political enemies was a longstanding practice: “You know, that was the policy even before martial law … ‘If you’re not with us, you don’t get anything.’”

Stunning. Maybe to record Diokno’s shocking hypocrisy, we should formulate a new Power Law, borrowing the idea from statistics but applying it to economic managers. It should state that a relative change in one dimension (in Diokno’s case, a return to political office) results in an extraordinary change in another dimension (again, in his case, the loss of his formerly held values and principles).

NOTE : All photographs, news, editorials, opinions, information, data, others have been taken from the Internet ..aseanews.net | [email protected]il.com | 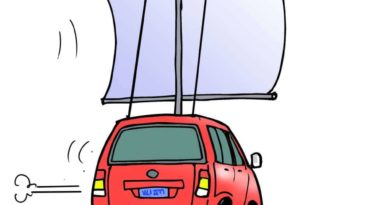 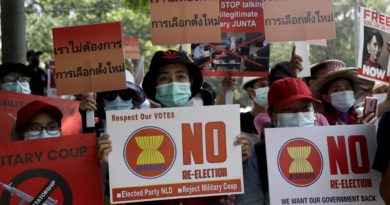 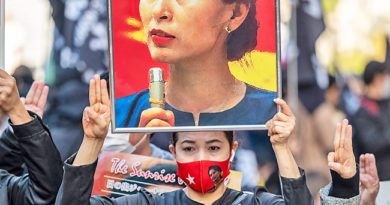