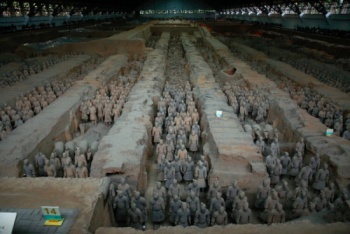 Health Lifestyle
December 26, 2017December 26, 2017 Contributor 0 Comment BEIJING: LIFE+STYLE - An order from the Chinese emperor: Find immortality
The terracotta army, Oct 21, 2016 in Xian, discovered in 1974, is composed of 8,000 soldiers to protect the first Chinese Emperor Qin Shihuang in the afterlife. — AFP

A set of wooden slips found in the central province of Hunan contain an executive order from emperor Qin Shihuang for a nationwide search for the elixir of life, along with replies from local governments, according to Xinhua news agency on Sunday.

It cited Zhang Chunlong, a researcher at the provincial institute of archaeology, as saying the emperor’s decree reached even frontier regions and remote villages.

Qin Shihuang’s obsession with eternal life was well-known: he was responsible for the massive underground mausoleum in the northern province of Shaanxi filled with nearly 8,000 terracotta soldiers built to protect him in the afterlife.

By studying the 36,000 wooden slips — found in 2002 at the bottom of a well in Hunan — archaeologists have uncovered not only the imperial order to find an “elixir of life”, but also the often embarrassed responses from local authorities who struggled to meet his demands.

According to Xinhua, a village called “Duxiang” reported to the emperor that it had failed to discover a miraculous potion, but that the search was continuing.

Another place, “Langya,” suggested that “an herb collected from an auspicious local mountain” might do the job.

The texts were written on a series of wooden slats originally connected to each other by strings. This technique was the most common medium of writing in China before the appearance of paper at the beginning of the first millennium AD.

Qin Shihuang’s search for immortality was doomed to failure: he died in 210 BC after reigning for 11 years.

The Qin dynasty — notorious for its book burnings and executions of literati — laid the foundation for China as a unified nation that has persisted for two millennia. — AFP 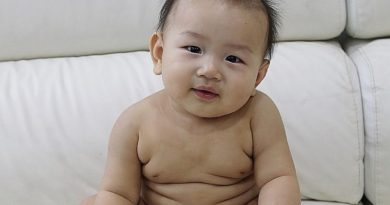 ASEAN PHOTO GALLERY: Photo of the Day – ‘Do fat babies grow up to be fat adults?’ By The Straits Times -SG 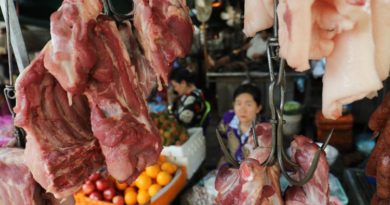 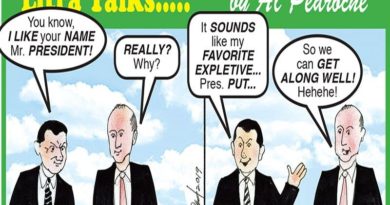