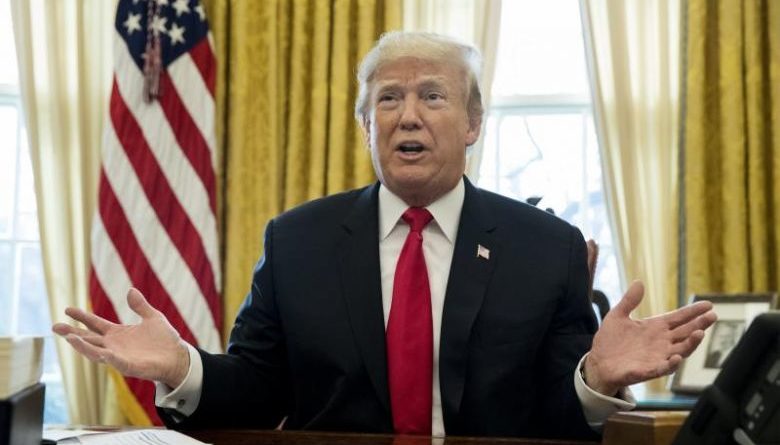 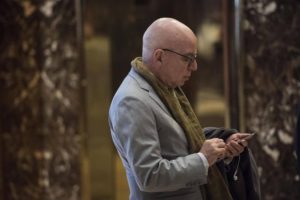 Author of Fire and Fury, Michael Wolff, seen in the lobby of Trump Tower during the presidential transition in January 2017. PHOTO: THE WASHINGTON POST/JABIN BOTSFORD 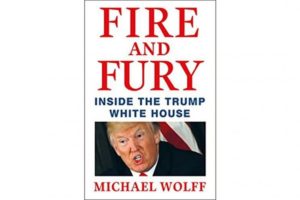 The national news coverage of the book’s revelations, including shocking quotes from Steve Bannon, sent the book soaring on Amazon.com.PHOTO: SCREENGRAB FROM AMAZON.COM

He was not interested in advice that conflicted with his instincts, and it was often impossible for White House staff to figure out what course he wanted to take.

One compared it to “trying to figure out what a child wants.”

The portrait that emerges in the new book Fire And Fury: Inside The Trump White House by Michael Wolff – which became the talk of the town in Washington on Wednesday – is hardly a flattering one. Wolff embedded himself inside the White House during the chaotic early months of the Trump administration.

Trump is depicted in the new book as presiding over a chaotic White House, struggling to settle into his new reality and eagerly trying to maintain his normal golf habits.

In the book, set to be officially released next week, Wolff writes that Trump became upset that he couldn’t give a Supreme Court seat to a friend rather than someone he didn’t know.

He casts Trump as having “little or no interest” in Republican attempts to overhaul the Affordable Care Act.

And Wolff says aides were incredulous over Trump’s claims that President Barack Obama had “wiretapped” Trump Tower during the 2016 campaign.

Trump aides vigorously sought to undermine the book on Wednesday, with White House press secretary Sarah Huckabee Sanders saying in a statement that it is “filled with false and misleading accounts from individuals who have no access or influence with the White House”.

Wolff says that his book is based on 200 conversations over the past 18 months with Trump, most members of his senior staff, some of whom he talked to dozens of times, and many people with whom they had spoken.

Some conversations were on the record, while others were off the record or on “deep background”, allowing him to relay a “disembodied description of events provided by an unnamed witness to them”.

At a White House briefing on Wednesday afternoon, Sanders said Trump only had “one brief conversation” with Wolff and that most dialogue with White House staff was coordinated by one person: former chief strategist Steve Bannon, whom Trump dismissed in an unusually harsh statement, saying he “has nothing to do with me or my presidency”. 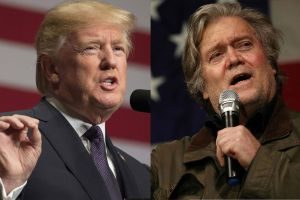 Comments attributed to Bannon in the book drew the most attention on Wednesday, including a suggestion that a meeting during the campaign between Donald Trump Jr. and a Russian lawyer was “treasonous”.

But there is plenty else for the White House not to like about the book by Wolff, a longtime journalist who has written for Vanity Fair, the Guardian, the Hollywood Reporter and other publications.

During the campaign – which few aides expected Trump to win – and transition that followed, Wolff writes about several instances in which Trump’s lack of knowledge and interest in public affairs was evident.

Early in the campaign, for instance, Trump aide Sam Nunberg was sent to explain the Constitution to the candidate, Wolff writes, and Nunberg offered this assessment of the experience: “I got as far as the Fourth Amendment before his finger is pulling down on his lip and his eyes are rolling back in his head.”

Wolff reports that in early August 2016, Trump asked former Fox News chairman Roger Ailes to take over management of the campaign. Ailes turned him down, Wolff writes, because he knew of Trump’s disinclination to take advice “or even listen to it”.

After Trump prevailed, Trump turned to Ailes for advice on a chief of staff, the book says.”You need a son of a b–h as your chief of staff,” Ailes reportedly says.

“And you need a son of a b–h who knows Washington.” Ailes had a suggestion: “Speaker Boehner.””Who’s that?” Trump reportedly asked, reportedly unaware that Boehner had been the speaker of the House until he was forced out in a tea party putsch in 2015.

Despite this scene in the book, Trump’s Twitter feed and past news reports show that he knew Boehner.

Wolff also writes that Reince Priebus – the chairman of the Republican National Committee who later became the chief of staff – was alarmed how often during the transition that Trump offered people jobs on the spot, including many he had never met before.

Wolff writes that one of the reasons Trump didn’t want John Bolton, a famously hawkish diplomat, as his national security adviser, was because of his moustache.

In December, towards the end of the transition, a high-level delegation from Silicon Valley came to Trump Tower to meet the president-elect, though Trump had repeatedly criticised the tech industry throughout the campaign, Wolff writes.

Later that afternoon, Trump called Rupert Murdoch, the media mogul, who asked him how the meeting had gone.

“Oh, great, just great,” Trump reportedly said, adding that they would like to see an expansion of the H-1B visa programme, which allows employers to hire highly skilled foreign workers in specialty occupations.

Murdoch reportedly suggested that taking a liberal approach to H-1B visas might be hard to square with his immigration promises.

“What a f—g idiot,” Murdoch said, according to Wolff, as he got off the phone.

Wolff writes that Trump was in a foul mood as he assumed office, fighting with first lady Melania Trump on Inauguration Day and bringing her to the verge of tears.

Trump had been dissuaded by his staff from staying at the Trump International Hotel in Washington the night before and regretted his decision to sleep at Blair House, the official guest residence across the street from the White House, according to Wolff’s account.

Wolff details how Trump did not take well to living in the White House, recounting a reprimand to the housekeeping staff for picking his shirt up from the floor.

Trump also reportedly imposed a rule that no one touch his toothbrush.

Wolff describes at length the competing power centers in the early days of the Trump White House: Priebus, the chief of staff; Bannon, the chief strategist; and Trump son-in-law Jared Kushner.

Told through the eyes of Katie Walsh, a deputy chief of staff, the factions broke down this way, Wolff writes: “Bannon was the alt-right militant. Kushner was the New York Democrat. And Priebus was the establishment Republican.”

“For Walsh, it was a daily process of managing an impossible task: almost as soon as she received direction from one of the three men, she was would be countermanded by one or another of them,” Wolff writes.

According to the book, Walsh also observed that Trump had conflicting impulses and urges that required a lot of guess work to translate into policy.

Wolff quotes her as saying it was “like trying to figure out what a child wants”. In early October, after reports that Secretary of State Rex Tillerson had called Trump a “moron,” other senior advisers had “there-but-for-the-grace-of-God” moments, Wolff writes. Some had called Trump an “idiot,” “dumb as s-t” and a “dope,” according to Wolff.

Wolff also writes that Trump “had little or no interest in the central Republican goal of repealing Obamacare,” an effort that failed in dramatic fashion.

“An overweight seventy-year old man with various physical phobias (for instance, he lied about his height to keep from having a body mass index that would label him as obese), he personally found health care and medical treatments of all kinds a distasteful subject. The details of the contested legislation were, to him, particularly boring.”

Before appointing Neil Gorsuch to the Supreme Court – widely viewed as one of his early successes – Trump wondered why the job wasn’t going to a friend and loyalist, Wolff writes.

“In the Trump view, it was rather a waste to give the job to someone he didn’t even know.” 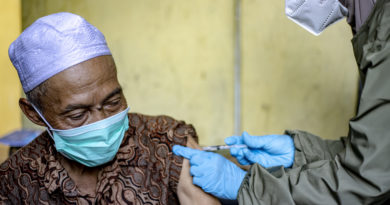 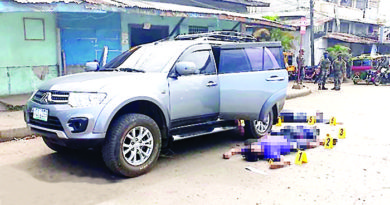 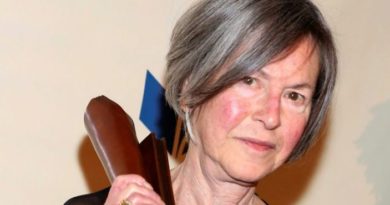