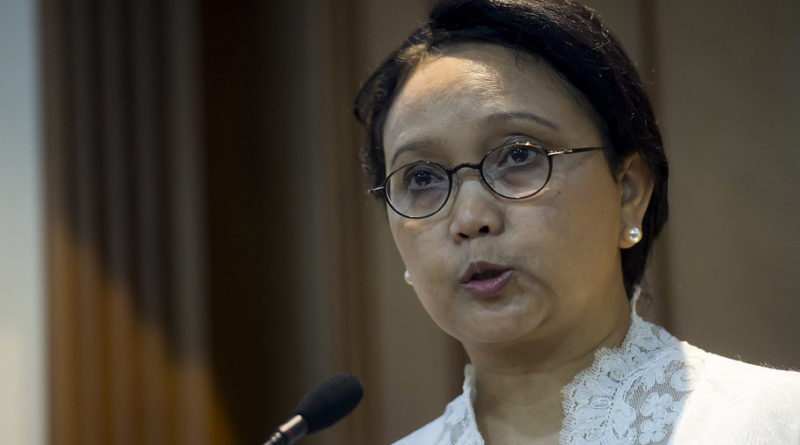 According to Foreign Minister Retno Marsudi, while a lot has been done by Asean, there is still a lot more to do. (Antara Photo/Widodo S. Jusuf)

Jakarta. Foreign Minister Retno Marsudi on Monday (18/12) emphasized the importance of unity of the Association of Southeast Asian Nations, to prevent it from becoming a region of proxy fights between major powers.

“We have to be united. It’s not easy to unite all 10 [member countries] but then, with extra effort, we shall be able to do it,” Retno said during a seminar in Jakarta.

The year 2017 marks the 50th anniversary of the regional bloc’s establishment. Indonesia is its founding member.

Senior researcher in international political studies at the Indonesian Institute of Sciences (LIPI) Dewi Fortuna Anwar described emerging power struggles and influences in the region as a case of multipolarity, and said that Asean will have a critical role to play.

“In this highly fluctuative and flexible multipolarity, it is critical that Asean with its Asean-driven regional architecture plays a real role … in ensuring some form of coherence,” Dewi said.

Indonesia, regarded as the bloc’s leader, must therefore hold “Asean first” as the cornerstone of its foreign policy” and keep it united and effective, Dewi added.

Speaking about the importance of maintaining Asean’s “strategic autonomy,” Dewi also touched on the need for both Indonesia and Asean to engage with the main players on the geopolitical stage – the United States, China, India – without becoming too dependent on any of them.

According to the World Economic Forum, Asean is currently the world’s sixth-largest economic power. The forum predicts that the bloc will become the fifth-largest economy in 2020, and the fourth-largest in 2030.

The region is also set for a demographic dividend, which can boost its position internationally, if it copes well with working as a united body with a shared vision.

While Asean wants to be a unified front, differences in politics and economy among its states and lack of knowledge about the organization among members of the public are hurdles that must be overcome to realize the ambitious goal.

Some Asean member states are also facing upheavals of their own, like Myanmar with the ongoing humanitarian crisis in Rakhine State.

During her remarks, Retno said that while a lot has been done by Asean, there is still a lot more to do.

“In the next 50 years … Asean must [make] an extra effort to become relevant not only to its people but also to the world,” Retno said, adding that in the association must benefit its people, and then contribute more to world peace and stability. 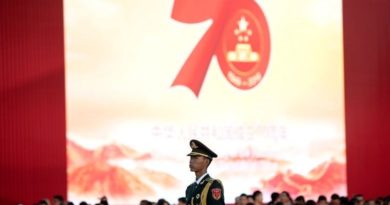 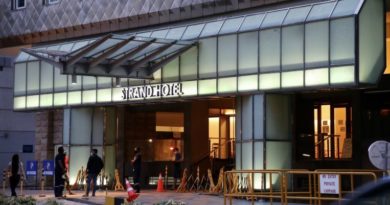 COVID-19: “The 2019 Plague” Day 150: SINGAPORE- Most of 897 new coronavirus cases in S’pore are foreign workers from dormitories; 9 new clusters including Strand Hotel 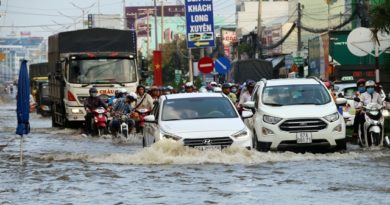 CẦN THƠ, Việt Nam- Policy and legislation to respond to climate change should be improved