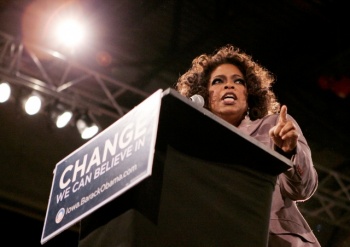 WASHINGTON: US President Donald Trump weighed in Tuesday on fevered speculation about a potential 2020 White House bid by Oprah Winfrey, saying she probably would not run against him, but if she did, he would win.

“I like Oprah,” he said, noting that he had appeared on her long-running afternoon programme.

Some Democrats – still reeling from Hillary Clinton’s shock loss to Trump in 2016 – have embraced the idea of having their own celebrity candidate.

But there is little indication that the 63-year-old actually wants the job.

“I don’t think at this point she is actually considering it,” said Winfrey’s best friend Gayle King, who is also a television personality.

King suggested, however, that the actress was “intrigued” by the idea of running.

“I also know, after years of watching the Oprah show, you always have the right to change your mind,” she said.

White House spokeswoman Sarah Huckabee Sanders was also drawn into the speculation on Tuesday about a potential Winfrey candidacy.

Asked by a reporter whether she had any advice for an “outsider” considering a White House run, Sanders said: “I’m not going to focus on anyone’s campaign other than President Trump’s re-election.”

“I’m sure if she decides to run, which I think the president states he doesn’t feel she will, I’m sure she’ll have help with that,” Sanders added.

Sanders was also asked whether she believed Winfrey was qualified to run for president.

“Look, I disagree very much on her policies,” the spokeswoman said. “Is she a successful individual? Absolutely.

“But in terms of where she stands on a number of positions, I would find a lot of problems with that,” Sanders said. “But that would be something she would have to determine and lay out if she made a decision to run.”

“Let’s all come together, women & men, & say #TIMESUP #UNITED,” she said in a reference to the campaign to end sexual harassment.

Sanders said the message from the White House is that “everyone should come together”. — AFP 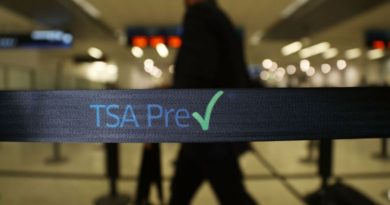 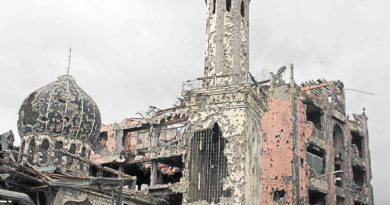 Marawi City: Still crippled and grounded after 3 year of siege. 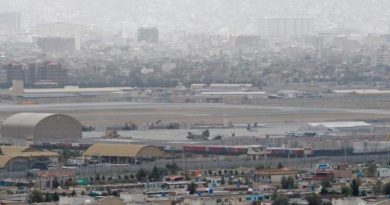 THE FALL OF KABUL: CHICAGO- US news outlets plead for safe evacuation of Afghan journalists