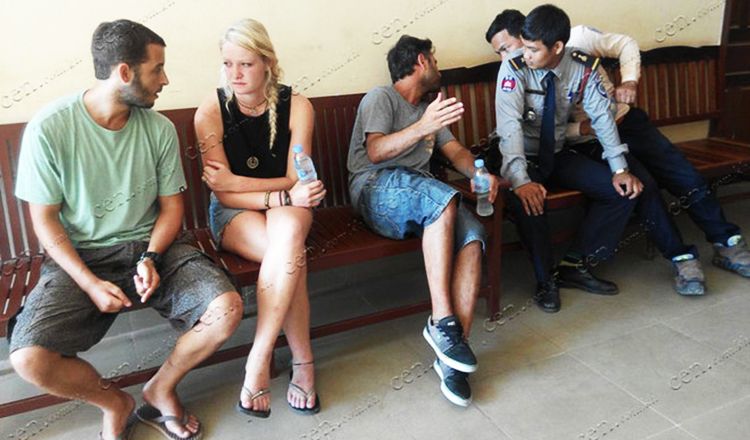 So Khorn Panharith, deputy director of the immigration department, said on Wednesday that 119 foreigners died in Cambodia last year, including 12 women.

“There were six causes for the total number of deaths,” he said. “About 81 died from illnesses, 11 from traffic accidents, 13 from suicide, one from murder, seven from drowning, and six unexplained deaths.”

Mr Panharith added that 86 foreigners were also injured, 18 of them women. They got injured during robberies, traffic accidents and acts of violence.

“The number of dead and injured foreigners increased in 2017 compared to 2016,” he noted. 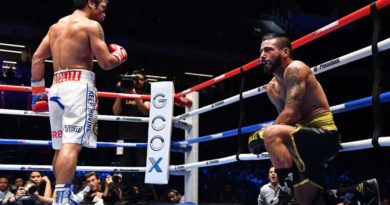 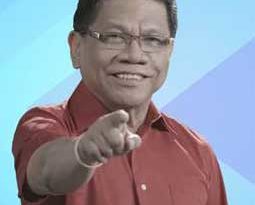