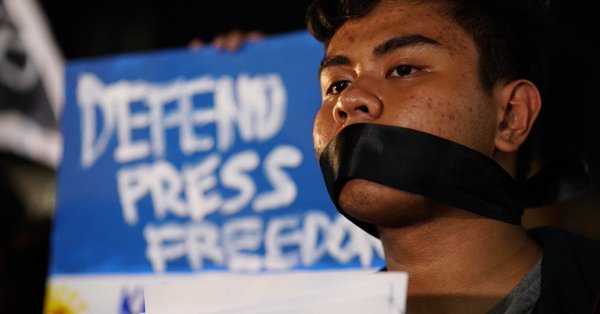 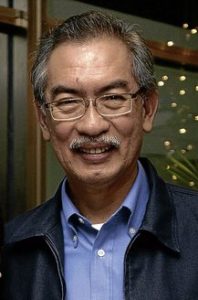 There’s no question about it: Rappler’s legal troubles were triggered by its commentaries and criticisms of President Duterte and his policies. Mr. Duterte has said many times that he finds these criticisms unfair, and that he will not take them sitting down. Rappler’s persecution follows a clear pattern under this administration.

The President has repeatedly warned the owners and operators of other media organizations like the Philippine Daily Inquirer and the ABS-CBN broadcast network that, if they persist in judging him and his administration from a high moral perch, they ought to be ready to account for their own violations and shortcomings when the time comes.

True enough, that time has come not a day sooner.  The Inquirer owners suddenly found themselves facing charges of nonpayment of correct taxes on their other businesses, and of continuing to occupy government land after the expiration of their lease on the property. In the face of the government’s refusal to extend the lease contract, the Prietos were given three days to vacate the land they had developed and occupied for more than 25 years.  More important, they have decided to engage in talks for the sale of the newspaper.

Similarly, the President has repeatedly called out ABS-CBN for airing allegedly biased reports against him from the time he was running for president. He has also accused the management of the Lopez-owned media company of taking his money and failing to air his advertisements during the election campaign. He has hinted that he and his allies in Congress will remember this when the media network applies for the renewal of its broadcast franchise in a couple of years.

And now it’s Rappler’s turn to be on the hot seat. The issue that the Duterte administration has raised against it (through a letter sent to the Securities and Exchange Commission by the Solicitor General) stems from a constitutional provision that requires media companies to be 100-percent-owned and -controlled by Filipinos. The question centers on the use of so-called Philippine Depositary Receipts (PDRs) as a device for allowing foreigners to invest in Filipino-owned companies as “passive investors” — i.e., without voting rights or control over the company.

These financial instruments have been in use for some time; they are more akin to IOUs than to equity shares. The issue against Rappler focuses on a side agreement that Rappler apparently entered into with one of its PDR holders, a foreign company, that commits Rappler to get the approval by a two-thirds vote of the PDR holders for any changes in the charter and bylaws of the web-based news organization.

The SEC, the state regulatory agency that oversees the operations of corporations and investors, has ruled that the PDRs issued by Rappler ceded some control to a foreign entity, and thus violated the constitutional provision prescribing 100-percent ownership and control by Filipinos of media organizations.

Unless it can be shown that the SEC commissioners rushed their judgment on this case, ignored due process, and demonstrated manifest bias against Rappler throughout the proceedings, I think it is counterproductive and unfair to accuse them of being Duterte lackeys. Having known some of them in their private capacities, I can say that, in terms of values and political inclinations, they have probably more in common with the journalists at Rappler than with Mr. Duterte’s solicitor general or justice secretary.

That is what makes this whole affair doubly unfortunate.  It has pitted believers in the rule of law and press freedom against one another—even as the real culprit, the one who cynically deploys the institutions of the state against his perceived personal enemies, swaggers as though he were above it all.

Some think that the commissioners should have assigned a greater weight to protecting press freedom than to exacting strict compliance with the nationality provisions on ownership and control of media corporations. But that’s probably more a function of the Supreme Court, to which Rappler may appeal, than of the quasijudicial SEC.

The Supreme Court has a long tradition of upholding the primacy of press freedom whenever it is threatened. As early as 1918, when we were still a US colony, the Court issued these illuminating words in United States vs Bustos: “The interest of society and the maintenance of good government demand a full discussion of public affairs. Complete liberty to comment on the conduct of public men is a scalpel in the case of free speech.  The sharp incision of its probe relieves the abscesses of officialdom. Men in public life may suffer under a hostile and an unjust accusation; the wound can be assuaged with the balm of a clear conscience. A public officer must not be too thin-skinned with reference to comment upon his official acts. Only thus can the intelligence and dignity of the individual be exalted.”  The composition and temperament of the Court, of course, change over time, but, hopefully, not the values it upholds.

Rappler recently reported that Omidyar, the main holder of its PDRs, offered to waive its prerogative under the agreement when it learned of the issue that prompted the cancellation of Rappler’s registration. If so, I believe we must support Rappler so it is permitted to cure this perceived defect in its registration. As important, we must pressure the justice secretary to withdraw his attack dogs and leave Rappler alone.  It is now clear that, under this president, all dissent is in danger.  We need to stand together to protect it.

Randolf “Randy” S. David is a Filipino journalist, television host and a sociologist. He is a professor emeritus of sociology at the University of the Philippines Diliman. He currently pens a weekly newspaper column for the Philippine Daily Inquirer, as well as being a member of the board of advisor of ABS-CBN Corporation. 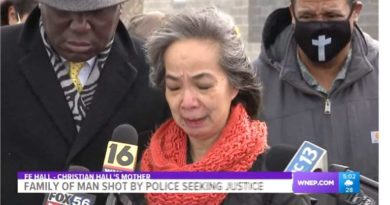 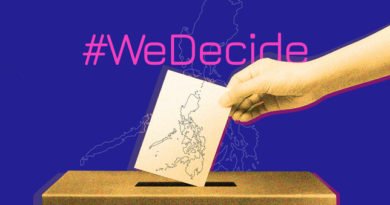 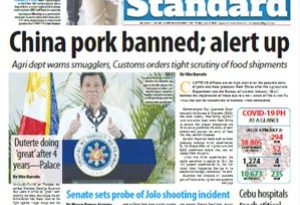