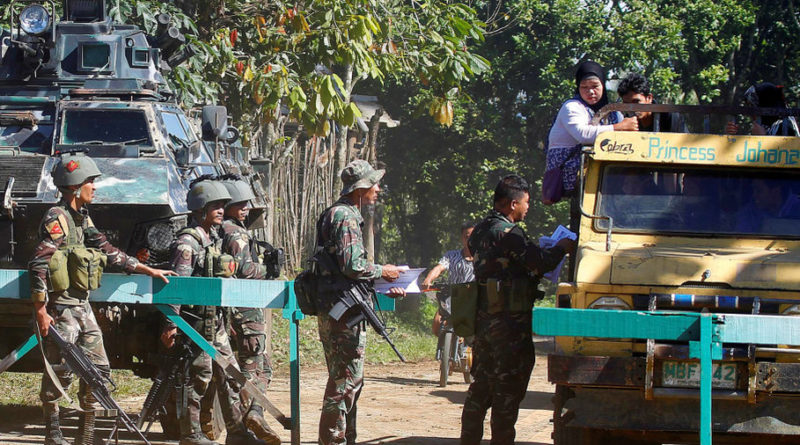 A military checkpoint in Butig, Lanao del Sur in the southern Philippines, the home base of militant group Abu Sayyaf. (Reuters Photo/Marconi B. Navales)

The two fishermen — La Uti bin Raali and La Hadi bin La Adi from Wakatobi, Southeast Sulawesi — were released in Sulu in the southern Philippines on Friday night and were later brought to Zamboanga.

“The two hostages arrived in Zamboanga [on Saturday]. They were given a medical check at a military hospital. The Indonesian consul general from Davao met them there,” Lalu Muhammad Iqbal, the director of citizen protection and legal aid at the Foreign Affairs Ministry told reporters on Saturday.

Three more Indonesian hostages are still being held captive by Islamic militants in the southern Philippines, he said, adding that 29 Indonesians had been released since March 2016.

Uti and Hadi were captured by Abu Sayyaf’s group in November 2016 near Kertam in Sabah, Malaysia, the ministry statement said.

The two Indonesians will return home as soon as they are cleared to leave by Philippine immigration authority. 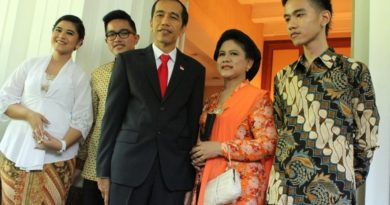 Jokowi’s Daughter to Tie the Knot in November 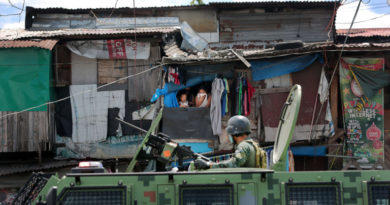