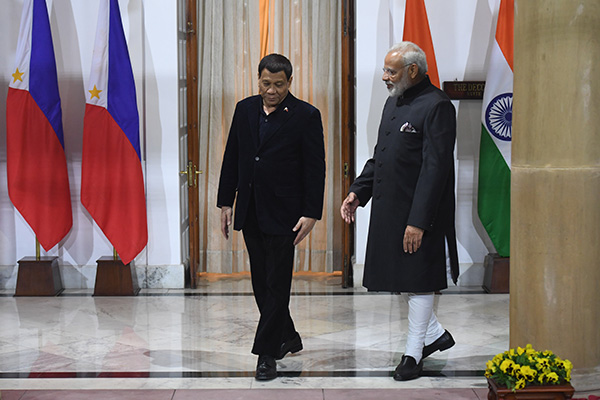 In a statement sent to News5 Saturday, Akbayan Women said Duterte’s recent proof of sexism is his promise of “42 virgins” as a tourism “come-on” during his last day in India.

“Duterte dismisses Filipinas as mere goods for trade, that women are just sights for tourists. This insults millions of women who work hard to build our nation with honor only to be represented as a virgin fodder for tourist by the president himself,” the group said.

Akbayan Women said his remarks reinforce the culture of sexualization or “treating women as sexual objects devoid of dignity and human rights.”

“Duterte’s cheap joke is extremely worrying. Duterte is an international embarrassment,” it said.

The group added that Filipinos deserve a leader who can represent men, women and members of LGBT community abroad and who has a regard for women’s rights and dignity.

“Our message to all women, the LGBT community and men: resist all sexist actions that threaten our democracy and human rights. Let us show the world that we don’t lie back when assaulted with violent, sexist language by this in power, we fight it!” Akbayan Women said.

Speaking to Indian and Filipino businessmen Friday, Duterte claimed that Islamic State extremists lure followers with the promise of “42 virgins” in heaven.

“The come-on is that if you die a martyr, you go to heaven with 42 virgins waiting for you. If I could just make it a come-on also for those who’d like to go to my country,” he said.

Radicalized militants who commit acts of terror, having themselves killed in the process, are believed to be promised 72—not 42—virgins in paradise. Quran scholars, however, dispute the interpretation.

Duterte, after declaring himself “half-Muslim,” suggested in jest that the ISIS does not have a monopoly of making promises about virgins.

“And I said, one of the most is promising virgins when you go to heaven. I’d like to have the virgins here, not in heaven. God may not allow it,” the chief executive said.

Individuals and groups both at home and abroad have previously blasted Duterte for his remarks which they said “normalized” and “encouraged” objectification, rape and other forms of violence toward women. 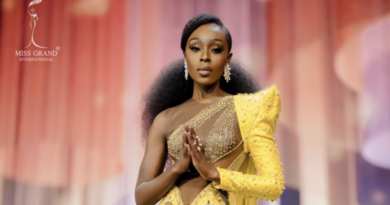 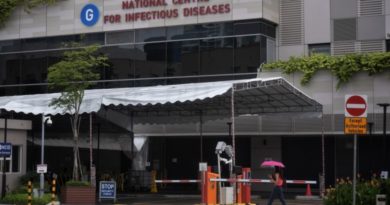 COVID-19 “The 2019 Plague” Day 153: SINGAPORE- 2 seniors die from coronavirus complications in Singapore; most of 799 new cases are workers in dormitories 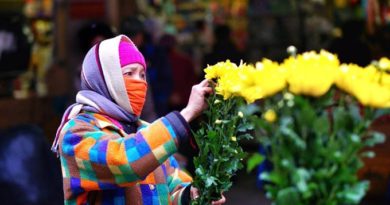