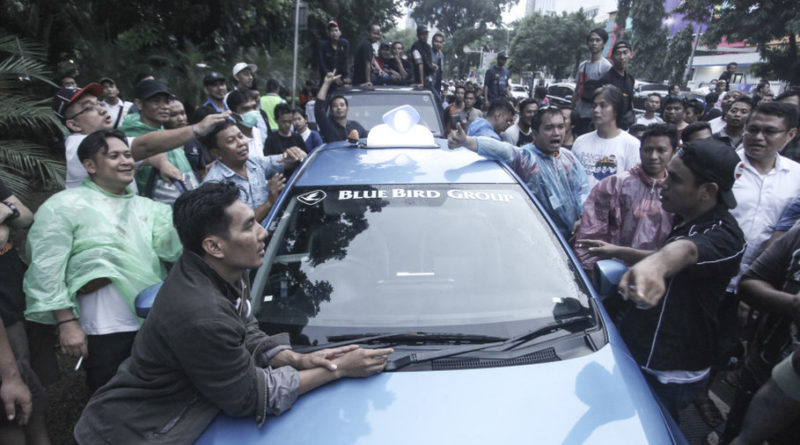 Ride-hailing service drivers blocked a cab in front of Jakarta’s Presidential Palace during a protest against tougher regulations on Monday (29/01). (Antara Photo/Muhammad Adimaja)

Jakarta. The honeymoon period for ride-hailing services like Uber, Grab and Go-Car in Indonesia is likely to end soon, as a stricter regulation to be implemented in early February will cap the number of cars the companies can operate in Southeast Asia’s biggest economy.

The revision stipulated a three-month transition period — which ends at the end of this month — before the new law takes full effect.

Aside from imposing stricter requirements for drivers, the new regulation also caps the number of cars allowed to be used for ride-hailing services at 83,906 nationally.

The cap is set for 12 regions across the archipelago, and Greater Jakarta gets the biggest slice of the pie.

The new regulation also requires every driver for ride-hailing services to possess the appropriate driving license for public transportation and a roadworthiness certificate, or KIR, for their car.

That’s before they can apply for another requirement: a supervisory card issued by Transportation Ministry agencies at provincial levels.

“Right now only 9,400 drivers have applied for the necessary permits. Just 1,700 have  supervisory cards,” the ministry’s public transportation head Syafrin Liputo said in Jakarta on Friday (26/01).

Authorities will issue warnings to drivers caught on the road without proper documents in the first two weeks of February, from Feb. 1 to 15.

After that, tougher sanctions will be imposed.

Last Monday on Jan. 22, hundreds of ride-hailing service drivers staged a protest at the Transportation Ministry headquarters in Jakarta.

They planned an even bigger street rally in front of the capital’s Presidential Palace on Monday, Jan. 29.

The ministry’s Syafrin said the government will stick to its gun by implementing the new regulation as scheduled despite protests from the drivers, who claimed the government’s tougher stance is threatening their livelihood.

Syafrin said the government has already given ride-hailing companies long enough time to comply with the new rules before putting the brakes on their services. 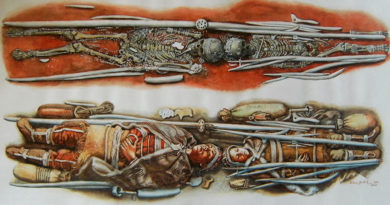 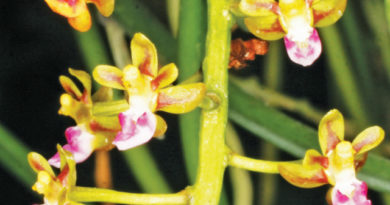 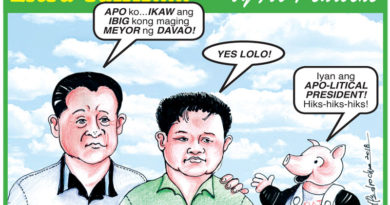