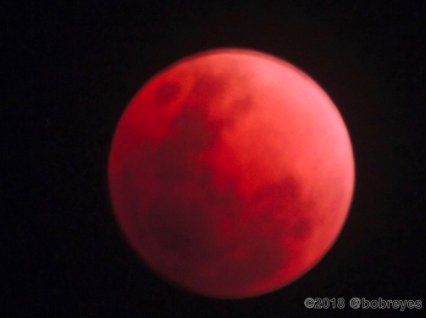 Jakarta. According to Indonesia’s Meteorological, Climatological and Geophysics Agency, or BMKG, most of Indonesia will be able to witness the rare phenomenon of a “super blue blood moon” on Wednesday night (31/01), though a sputtering of rain and clouds covering 62 percent of the skies may leave some moon spotters disappointed.

BMKG’s deputy head Mulyono Prabowo said Jakartans will be able to see the super blue blood moon from around 5.50 p.m. to around 11.10 p.m.

A super blue blood moon only happens every 150 years in some regions of the earth, when the moon will experience three happenings at the same time, the “super moon,” the “blue moon” and the “blood moon” — an occasion also dubbed as the “lunar trifecta” by the National Aeronautics and Space Administration (NASA).

A super moon happens when the moon is at its closest distance to the earth during its orbit, whereas a blue moon is a second full moon in a calendar month.

And during a total lunar eclipse, the moon aligning with the dark side of the earth will give it a red tint, hence the name “blood moon.”

The super blue blood moon will happen at the same time as a total lunar eclipse, when the sun, earth and moon are perfectly aligned. The eclipse will be observable throughout Indonesia tonight.

The phenomenon is special for Americans since in the United States it only happens once every 100 years.

Indonesians are luckier, they get to see it every 36 years, with the last super blue blood moon happening in 1982. 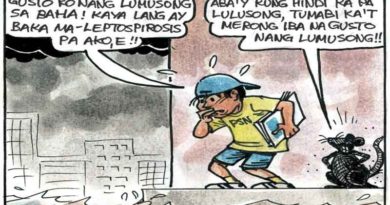 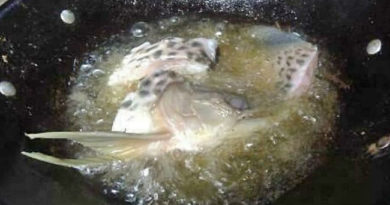