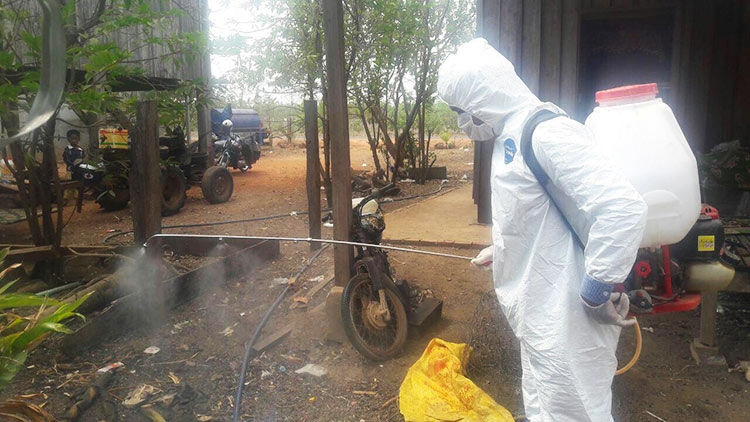 Mondulkiri provincial authorities on Thursday announced that there was a suspected outbreak of bird flu, or H5N1, in Keo Sima district after more than 60 chickens became sick last week.

Sok Kheang, the chief of the Agriculture, Forestry and Fisheries Department in Mondulkiri, told Khmer Times that since last week more than 60 chickens belonging to villagers in Keo Sima district started to show signs of illness.

He said the department took the chickens to be examined at the Pasture Institute, but there has not been any confirmation of H5N1 so far.

“We took those samples to be examined at the Pasture Institute, but we have not got the results yet. Now the provincial authorities have asked the villagers to be careful,” he said.

He added that there has been no effect on people.

“We had our officials spray to kill the virus at some chicken and duck farms after we got information that some chickens were sick,” he said.

He added that when authorities get the results of the tests they will inform the villagers.

According to a report from the Ministry of Agriculture, in 2017 officials sprayed anti-viral disinfectant at livestock breeding farms nearly 40,000 times and there were four cases of H5N1.

In early January this year, nearly 300 chickens and ducks were culled after a new case of H5N1 was found in Phnom Penh’s Sen Sok district and in December 2017 H5N1 spread to Kampong Thom province’s Stoung district after an outbreak in Kampong Cham province. 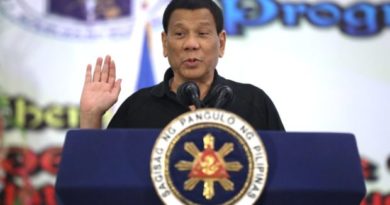 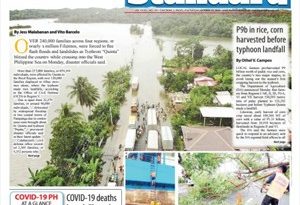 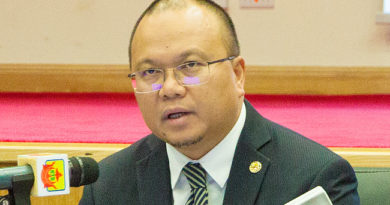