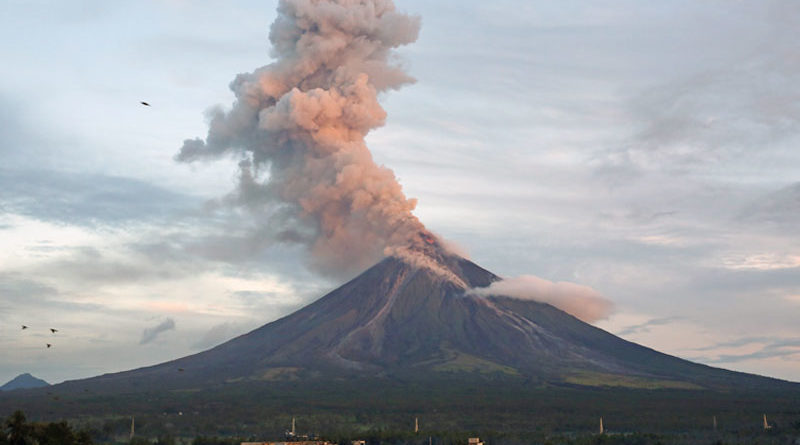 LEGAZPI CITY, Philippines — Mayon Volcano’s alert level cannot be lowered even though there has been no strong activity in the past few days, according to the Philippine Institute of Volcanology and Seismology (Phivolcs).

Solidum said the volcano has extruded around 77 million cubic meters of volcanic  materials, which is closer to the estimated volume in the magma chamber.

“I wish the magma will not move toward the crater. If this happens, the eruption of Mayon will be completed,” he said.

Phivolcs conducted an aerial survey of the volcano on Friday to determine where lava, ash, lahar and other volcanic materials had flowed.

“The aim is to come up with a digital elevation model of the volcano’s eruption,” Solidum said.

Mayon’s activity in the past 24 hours was characterized by near-continuous lava fountaining, lava flow and degassing from the crater.

At least 76 volcanic earthquakes, most of which corresponded to lava fountaining, were recorded by Mayon’s seismic monitoring network.

“This will be enough to augment the food requirements of the evacuees…We will ensure that no evacuee will go hungry,” said Garcia.

Gordon also checked the construction of latrines in the area.

Meanwhile, local health officials advised residents to use wet towel or t-shirts to cover their entire face, instead of surgical or dust masks to prevent inhalation of air with volcanic ash. 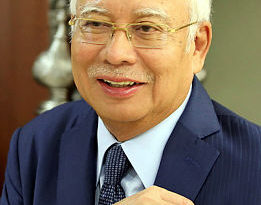 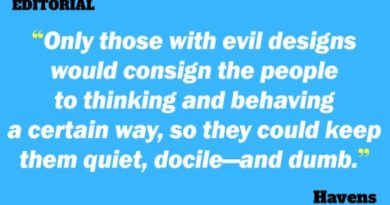 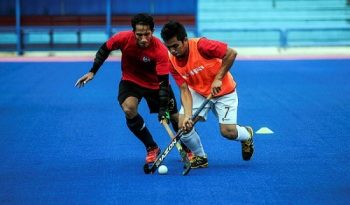