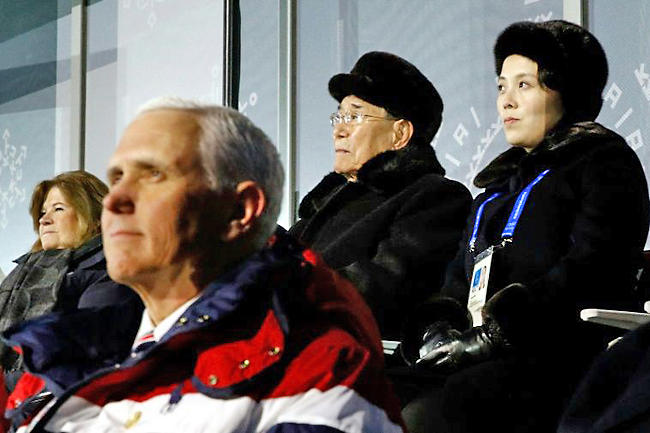 SEOUL (AFP) – North Korea slammed the US for bringing the father of late former prisoner Otto Warmbier to the Winter Olympics in the South, accusing it of waging a “defamation campaign” against Pyongyang.

Warmbier, a US college student, was arrested for stealing propaganda material during a 2016 trip to Pyongyang and sentenced to 15 years of hard labour for “hostile acts” against the state.

He was held for more than a year before being released in a comatose state, but died shortly after arriving in the US.

US Vice President Mike Pence, who led the American delegation to the Games, travelled with Fred Warmbier to the South to “remind the world of the atrocities happening in North Korea”.

“The United States is again kicking up a defamation campaign against the DPRK, intentionally attributing Warmbier’s death to the latter,” state-run news agency KCNA said late Thursday, using the initials of the North’s official name.

Quoting the press director of the Institute for American Studies at Pyongyang’s foreign ministry, it accused Washington of highlighting Warmbier’s death to step up pressure on the nuclear-armed North.

“It is a manifestation of crafty intention aimed at… stirring up an international pressure and vindicating its attempt to stifle us by force, as US President Donald Trump… is terrified at the strength of the DPRK that has made a dignified rise to the status of strategic state,” it said.

The Kim family has ruled the impoverished, isolated nation for three generations with an iron fist and pervasive personality cult.

The North lashed out at Pence’s meeting with what it described as “human scum who committed crimes of treason against the nation”.

It said the US should “mind its own miserable human rights record” including “bloody tragic events caused by Trump’s unbridled remarks of advocating for white supremacy and racism”.

Tensions have ratcheted since last year when the North staged its most powerful nuclear test and test-fired several missiles, some capable of reaching the US mainland.

But the North sent its athletes and high-level delegates including leader Kim Jong Un’s sister, Kim Yo Jong, to the Olympics after months of cajoling from Seoul, which has tried to use what it calls a “peace Olympics” to defuse tension. / Borneo Bulletin /February 17, 2018 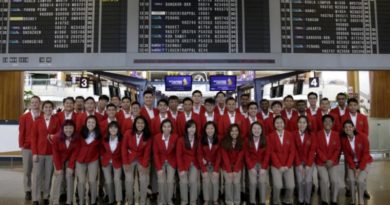 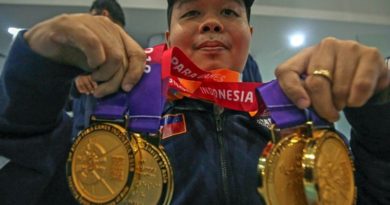 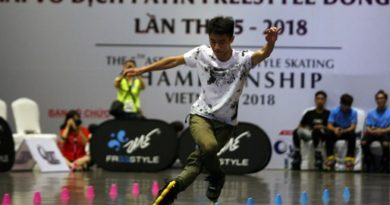