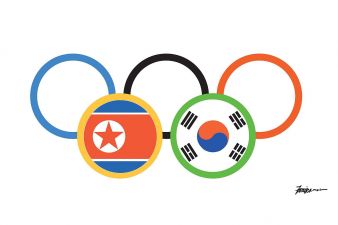 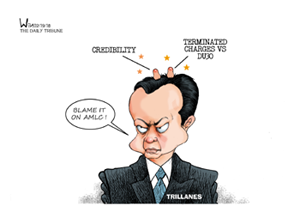 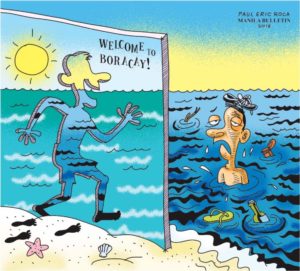 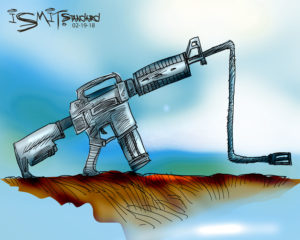 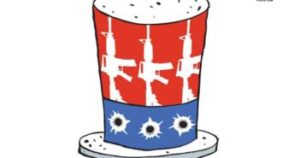 7.5.. Learn lessons from the RSBS –  The Philippine Daily Inquirer 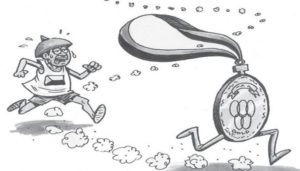 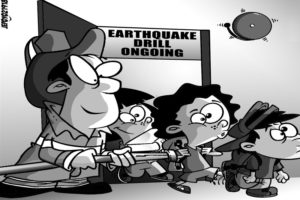 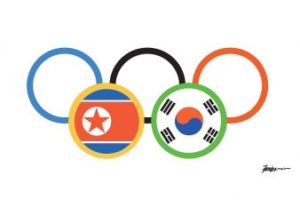 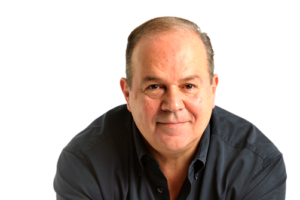 Jonathan Eyal – Europe Correspondent
Jonathan Eyal was born in Romania, but has lived most of his life in Britain. Educated at Oxford and London universities, his initial training was in international law and relations, in which he obtained both his first degree and his Master’s with a Distinction. His doctorate, completed at Oxford in 1987, analysed relations between ethnic minorities in Eastern Europe. After teaching at Oxford for three years, Dr Eyal was appointed a researcher at the Royal United Services Institute for Defence Studies in London. Since 1990, Dr Eyal has been Director of Studies at the Institute. Dr Eyal has authored books on military relations in the Balkans and Eastern Europe, and became a regular commentator for The Guardian newspaper in London. He started writing for The Straits Times in 2001, and is currently the paper’s Europe Correspondent. He is fluent in French, Romanian, Italian, Hungarian and German.
.
9.1.  Regime’s best-laid plans still subject to folly –
VEERA PRATEEPCHAIKUL FORMER EDITOR
– The Bangkok Post 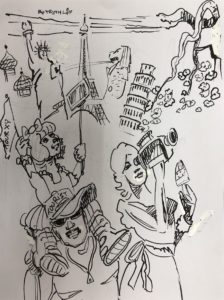 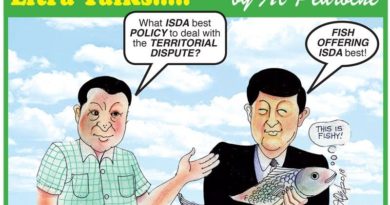 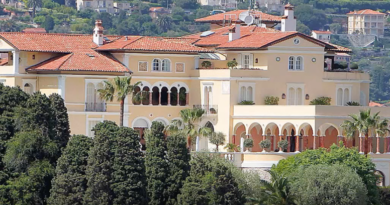 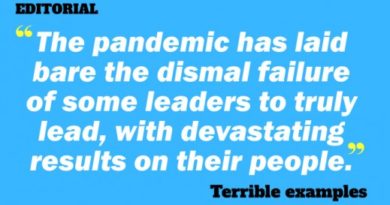