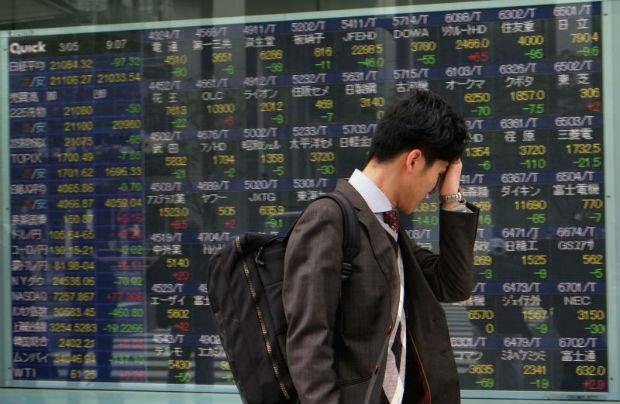 Chinese Premier Li Keqiang set a target of “around 6.5%”
economic growth for the world’s number two economy
this year 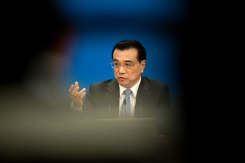 Equities went into a tailspin last week after the tycoon unveiled his plans for the controversial levies, and while US investors ended Friday on a slightly positive note, there is still the prospect of more volatility to come.Trump ramped up his rhetoric at the weekend, tweeting that “Our friends and enemies have taken advantage of the US for many years”, before adding “Sorry, it’s time for a change!”

The move, part of the president’s “American First” protectionist drive, was met with fury across the world with officials from Beijing to Brussels raising concerns.

“Uncertainty has lifted materially, folks, as countries react to the tariffs and a trade war and retaliatory measures loom as a real possibility unless      President Trump finds a way to step back,” said Greg McKenna, chief market strategist at AxiTrader.

Shanghai shed 0.2%, with eyes on the start of China’s annual rubber-stamp parliament, which kicked off its most significant meeting in a generation, preparing to offer Xi Jinping a lifetime mandate to rule the world’s number two economy.

Premier Li Keqiang set a 2018 economic growth target at “around 6.5%”, in line with expectations but lower than the 6.9% increase registered last year.

The dollar came under further pressure on worries about a trade war, with the safe haven yen extending last week’s gains, helped by comments from the head of the Bank of Japan last week suggesting crisis-era stimulus could be scaled back from next year.

Stephen Innes, head of Asia-Pacific trading at OANDA, said: “Trump is carrying the seeds of the dollar’s destruction.

“The economic fallout from trade duties would result in a toxic elixir of lower domestic growth and higher inflation, neither of which inspires investors confidence in the dollar.”

The euro also got support from news that German Chancellor Angela Merkel would form a new government, ending months of uncertainty in Europe’s biggest economy, though Italy was on course for a hung parliament after a weekend general election. 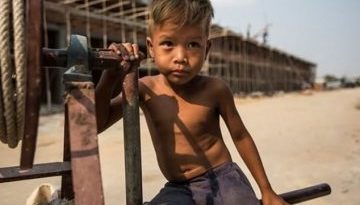 Asean Photography: Down to earth in the satellite city | Khmer Times – Phnom Penh 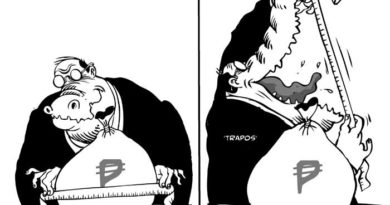