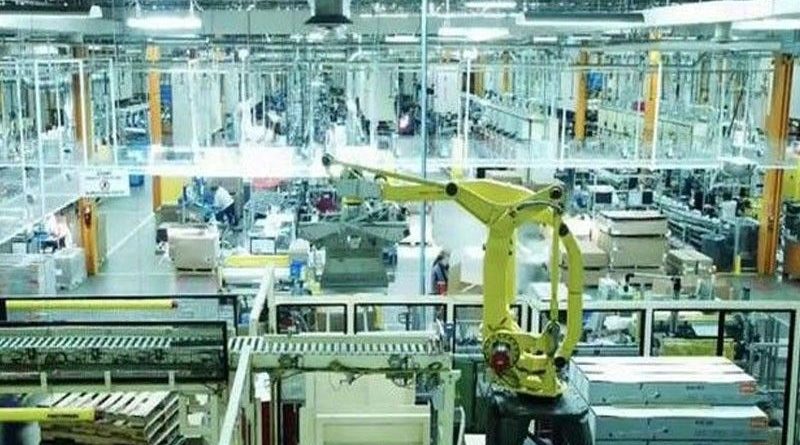 The headline PMI rose marginally to 50.7 in February from 50.2 in January, indicating a steady although slow improvement in the health of the regional manufacturing sector..

MANILA, Philippines — As growth slows in Philippine manufacturing, the sector now lags behind those of its ASEAN peers, the latest survey results of the Nikkei ASEAN Manufacturing Purchasing Managers’ Index (PMI) showed.

The headline PMI rose marginally to 50.7 in February from 50.2 in January, indicating a steady although slow improvement in the health of the regional manufacturing sector.

Expansions in output, new orders and employment were all faster in February compared with the previous month, said IHS Markit, the firm that collected data for the survey.

The headline PMI is a composite index based on five key indicators: new orders, output, employment, suppliers’ delivery times and inventories of inputs. It is designed to provide a quick evaluation of the performance of the manufacturing sector each month.

“The Philippines dropped to fifth place as tax reforms continued to limit growth,” said the report, referring to the implementation of the first package of tax reform program that imposes higher excise taxes alongside the lowering of income tax.

IHS Markit said strong domestic demand remained as the driver for new orders as export sales fell for the third month in a row.

Higher demand led ASEAN manufacturers to scale up production in February, therefore requiring more workers. The rate of job creation in the region’s factories was the strongest in 20 months, said the report.

Input buying also rose for the first time in three months but firms continued to be confronted by high costs because of weak exchange rates and higher prices of some commodities such as oil and industrial metals. This prompted them to pass on some of the costs to consumers.

“The Philippines saw the strongest rate of cost inflation across the region as new excise taxes pushed up input prices,” he added.

Aw said, however, that business confidence regarding output for the year ahead remain positive. / Czeriza Valencia (The Philippine Star) – March 6, 2018 – 12:00am 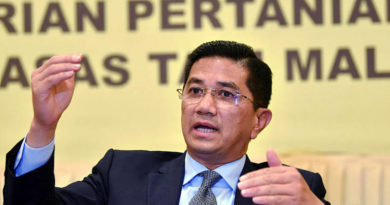 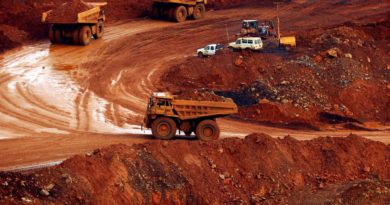 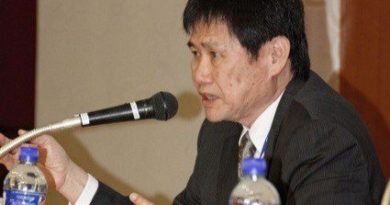