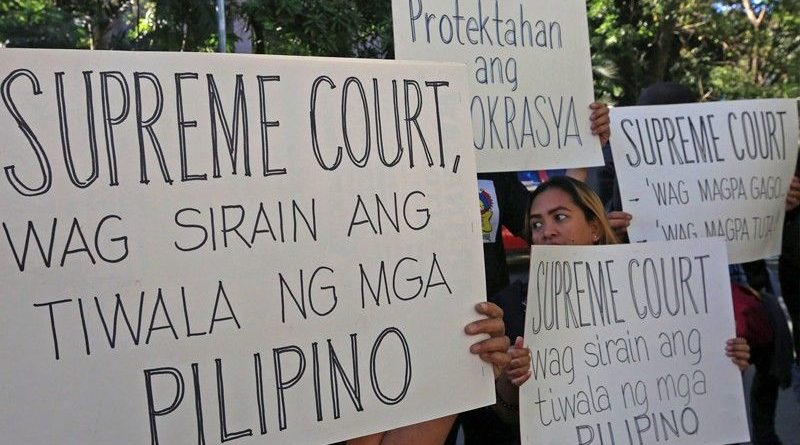 MANILA, Philippines — An act of kindness? It’s an act of cruelty.

The camp of Chief Justice Maria Lourdes Sereno insisted that she cannot be removed from the top judicial post through a petition before the Supreme Court (SC) and described as “cruelty” the quo warranto action of Solicitor General Jose Calida that seeks to nullify her appointment.

“The most cruel act they can inflict on the Filipino nation is to pressure the SC to substitute impeachment with quo warranto. Why are they afraid of a Senate trial?” the Chief Justice’s camp stressed in a statement yesterday.

Sereno’s camp reiterated the position that she could be removed as chief justice only if found guilty in an impeachment trial at the Senate.

“Under the 1987 Constitution, the Chief Justice may only be removed from office upon impeachment by the House of Representatives and conviction by the Senate, sitting as an impeachment court,” they argued.

The petition filed by Calida is “devoid of basis” and violates the “one-year prescriptive period for filing such action under the Rules of Court,” they claimed, with Sereno being appointed six years ago in 2012.

They cited SC rulings that an impeachable officer should be impeached first before any administrative action could be taken against him.

“The same principle applies to the quo warranto case filed against the Chief Justice,” they claimed, adding that to grant a complaint against a member of the SC during his incumbency would circumvent and go against the constitutional mandate that members of the High Tribunal may be removed from office only by impeachment for and conviction of certain offenses listed in the Constitution.

“The 1987 Constitution is crystal clear: it explicitly states that an impeachable official can only be removed from office by impeachment; that the sole power to impeach an official belongs to the (House); and the sole court for impeachment trials is the Senate. Any attempt to remove the Chief Justice that does not fall under these parameters is patently unconstitutional. All attempts to unseat the Chief Justice via extra-constitutional means make a mockery of the impeachment proceedings in the (House) and, subsequently, the impeachment trial in the Senate,” they added.

Sereno’s spokespersons said the latest action against her “is part and parcel of the grand plan to harass, malign and humiliate the Chief Justice to force her to resign because her detractors know that the impeachment case, which was built on lies, won’t stand a chance in the Senate.”

“The Chief Justice is ready to face trial and disprove all allegations against her before the Senate, which is the only body or institution that can remove her from office via two-thirds vote of all its members. She will not back down in her fight for truth and justice,” they said. /Edu Punay  / The Philippine Star /  March 6, 2018 – 12:01am 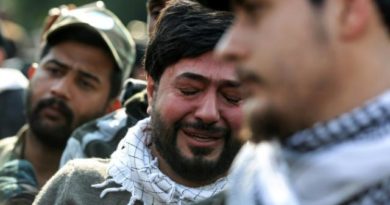 US IMPEACHMENT: WASHINGTON D.C. US- Pro-Iran factions ramp up pressure on US in Iraq after Soleimani killed 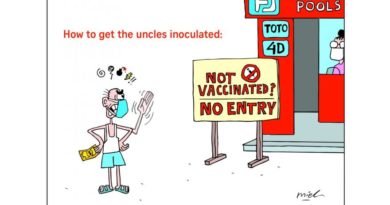 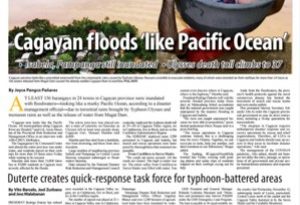