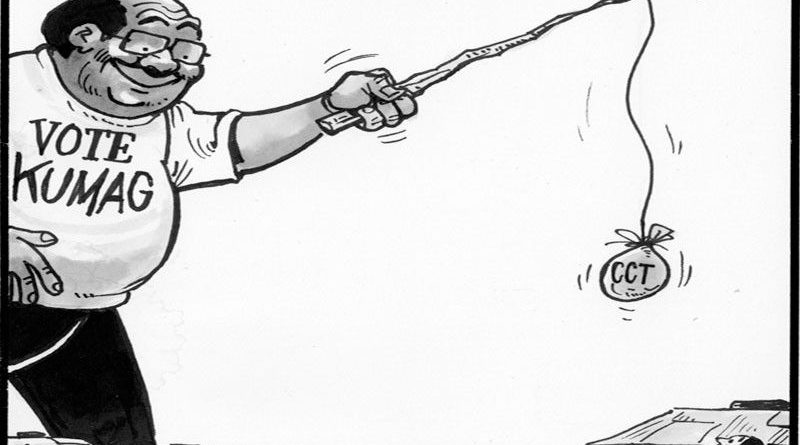 This week the Department of Social Welfare and Development began distributing cash subsidies to about 1.8 million poor families. The grants – P200 a month for this year and P300 monthly in 2019 and 2020 – are meant to cushion the impact of the Tax Reform for Acceleration and Inclusion or TRAIN law, which has triggered the fastest inflation rate in six years.

The hefty excise taxes on fuel and energy under the TRAIN law in particular have pushed up consumer prices all around, and financial managers have warned that the full impact of TRAIN is still ahead. The cash subsidy will barely make a dent in household finances as the costs of rent, utilities, rice and other basic necessities shoot up.

The subsidy is being coursed through the system in place for the conditional cash transfer, also called the Pantawid Pamilyang Pilipino Program or 4Ps. Unlike the 4Ps, however, the TRAIN-related subsidy is unconditional. The government must make sure that the 4Ps will remain conditional and will not be tainted by politics, especially with the  midterm elections approaching.

Before the 4Ps was launched during the Arroyo administration, concerns had been raised that it would simply become another tool for political patronage. The World Bank, a key supporter of the program, worked with the DSWD to insulate the anti-poverty scheme from politics and ensure that beneficiaries would abide by the conditions of the cash transfer: to keep children in school, keep at least one parent working, and give the mother access to reproductive health services.

After the cash transfer was launched, politicians have tried to use the program for partisan purposes especially during election campaigns. There have been complaints about barangay officials demanding support for certain politicians or parties from cash transfer beneficiaries. The DSWD must make sure that such attempts are not facilitated with an unconditional subsidy scheme now piggybacking on the 4Ps. / 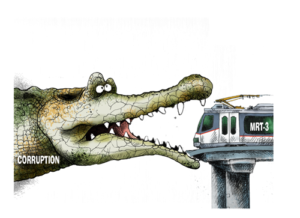 7.2    Reflections today The parable of the Pharisee and the tax collector –  The Manila Bulletin
. 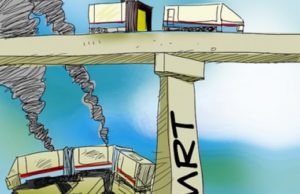 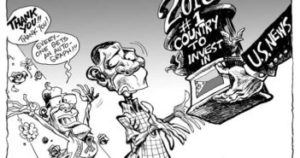 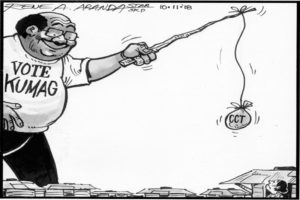 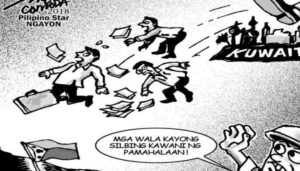 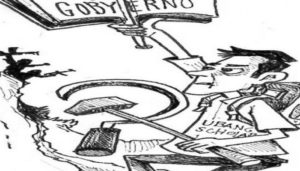 8.1.   Why Xi is pushing for high quality growth – For The Straits Times 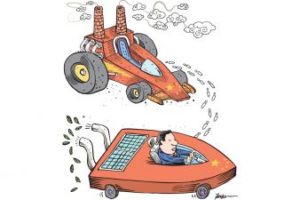 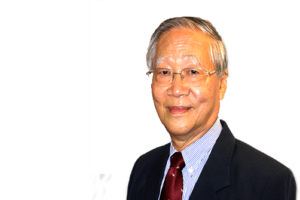 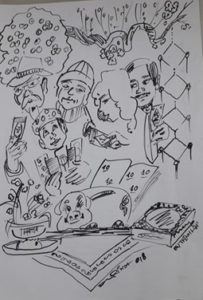 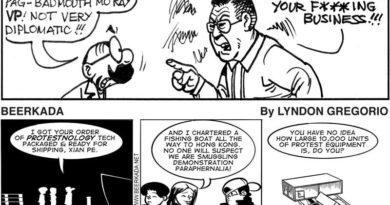 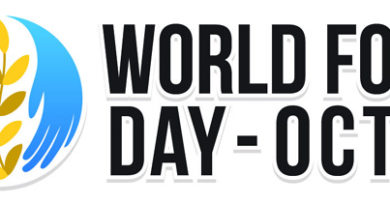 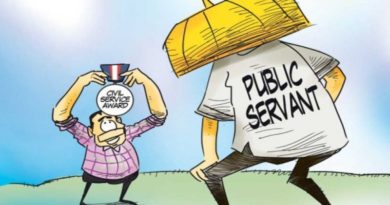