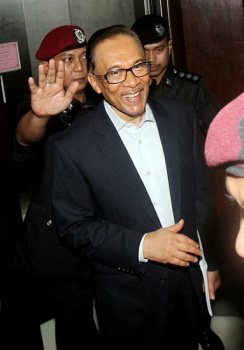 KUALA LUMPUR: Datuk Seri Anwar Ibrahim failed in his application to set aside his sodomy conviction by the High Court today.

“The application fails to meet the legal threshold to call for a fresh trial. After three years since the case was heard in court, I cannot help but feel like this is a backdoor or a veiled attempt to derail the previous judgements,” she said in her judgement.

“To bring up the case of fraud against the evidence which was presented in court during the time, it must be specific. The government or public officer in question must be named,” she added.

Anwar was convicted of sodomising his former aide Mohd Saiful Bukhari and was sentenced to a five year jail term in February 2015.

He is due to be released in June this year, but will not be allowed to contest for office for another five years, unless his conviction is overturned or if he receives a royal pardon. 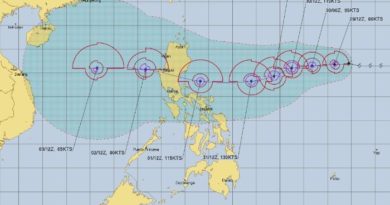 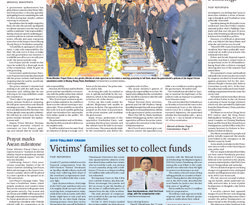 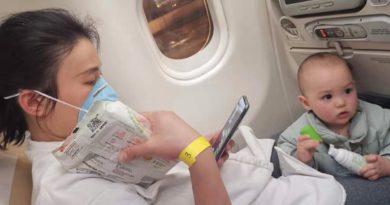