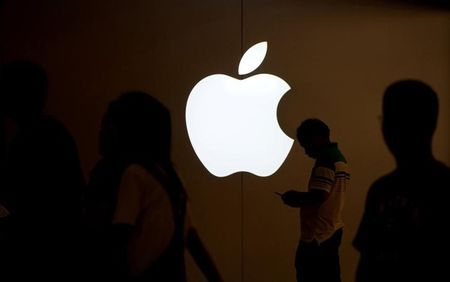 A man looks at the screen of his mobile phone in front of an Apple logo outside its store in Shanghai, China. (REUTERS/Aly Song/File Photo / MANILA BULLETIN)

Apple announced Monday it is buying digital magazine subscription service Texture, adding to the side of its business aimed at making money from online content or services.

The iPhone maker did not disclose financial terms of the deal to buy Texture from its owners — publishers Conde Nast, Hearst, Meredith, Rogers Media and global investment firm KKR.

Texture gives subscribers unlimited access to more than 200 magazines, such as Forbes, Esquire, GQ, Wired, People, The Atlantic and National Geographic for a $10 monthly fee.

“We’re excited Texture will join Apple, along with an impressive catalog of magazines from many of the world’s leading publishers,” Apple senior vice president of internet software and service Eddy Cue said in a statement.

“We are committed to quality journalism from trusted sources and allowing magazines to keep producing beautifully designed and engaging stories for users.”

The Texture application launched in 2012, the product of a joint venture created two years earlier.

“We could not imagine a better home or future for the service,” Texture chief executive John Loughlin said.

Despite Apple’s spectacular trajectory in the decade since the introduction of the iPhone, the California technology titan is facing challenges on whether it can continue growth.

While iPhone sales are at the heart of Apple’s money-making machine, the company has taken to spotlighting revenue from the App Store, iCloud, Apple Music, iTunes and other content and services people tap into using its devices.

Texture could add digital magazine subscription revenue to that lineup.

Apple reported that it finished last year with cash reserves of $285 billion — much of that stashed overseas.

The company said it would bring back most of its profits from abroad to take advantage of a favorable tax rate in legislation approved by Congress last year.

The repatriation will result in a tax bill of about $38 billion, while also freeing up big chunks of money for investment./ Manila Bulletin /   Published March 13, 2018, 9:43 AM / By Agence France-Presse /   All photographs, news, editorials, opinions, information, data, others have been taken from the Internet ..aseanews.net | [email protected] | For comments, Email to : Pahulu Gan – Contributor | [email protected] 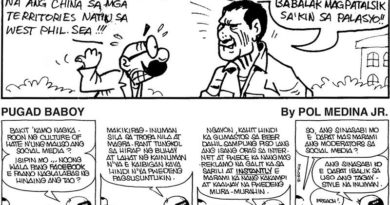 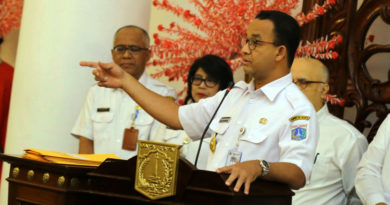