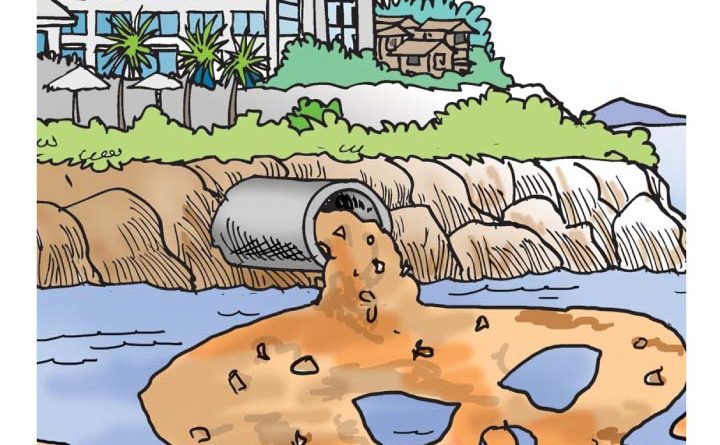 Time to check on all our water bodies

After the problem of waste disposal and uncontrolled construction and development on Boracay island came up last month, other tourist attractions in the country drew the attention of the Department of Environment and Natural Resources (DENR) as well as the Department of Tourism (DOT).

DOT Secretary Wanda Teo said there have also been widespread violations of environmental laws in Siargao island in Surigao del Norte, our international surfing center. DENR Secretary Roy Cimatu added Palawan and Panglao Island in Bohol to popular tourist areas placed under investigation. Cimatu was particularly concerned about the Subterranean River National Park in Puerto Princesa, Palawan, as the caves through which the river flows underneath the St. Paul Mountain Range have darkened due to carbon pollution.

Last week, the Central Visayas DENR reported that it has begun inspecting resorts and hotels in Cebu, particularly in Mactan, in Bantayan, Malapascua, and Camotes Island in Northern Cebu, and in Moalboal and Oslob in Southern Cebu. The DENR discovered as the most common violation the lack of wastewater discharge permits.

It seems the problem that caused President Duterte to denounce the “cesspool” in Boracay has also bedeviled the other tourist sites in the country all this time. Even before the country’s rise in the world of tourism, the nation’s water bodies have been suffering from steady degradation.

In 2008, historic Manila Bay became the focus of a Supreme Court decision ordering 13 government agencies to clean it up and rehabilitate it for, in the words of former DENR Secretary and former Manila Mayor Lito Atienza, the bay had become “one big sewer,” with all the wastes of the people and the factories of Metro Manila and the provinces around the bay pouring into this enclosed body of water. Nothing has been done about that court order in the last ten years. Manila Bay is polluted as ever.

The pollution problem has now exploded into national consciousness with Boracay and the national government is poised to close it down, possibly for an entire year as recommended by the DENR, the DOT, and the Department of Interior and Local Government. This should move the nation’s local governments to take a closer look at their own water bodies and their tourist sites, to see where they might have been remiss in enforcing laws and regulations on building permits and waste disposal.

The local governments should make special efforts to look at their own local problems before they worsen to the level of Boracay, our country’s most famous tourist attraction, which must now be closed for rehabilitation./ Published March 21, 2018, 12:05 AM 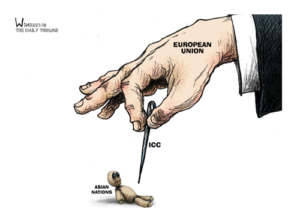 7.2     Time to check on all our water bodies–  The Manila Bulletin 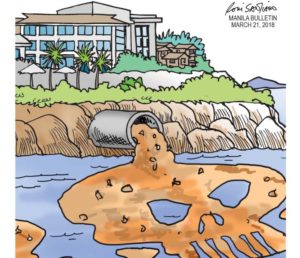 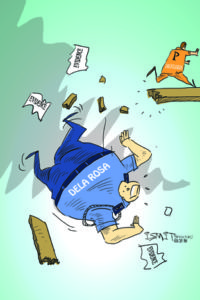 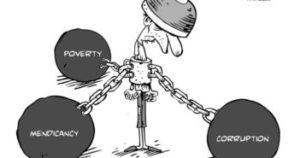 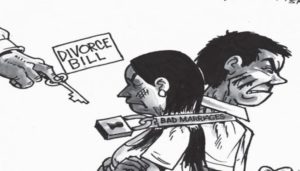 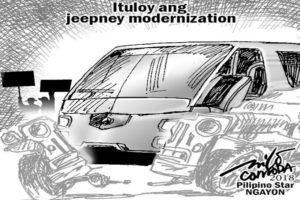 8.1.   Trump’s protectionism: Method to the madness? – For The Straits Times 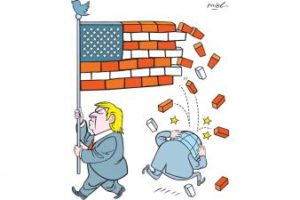 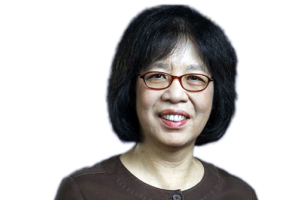 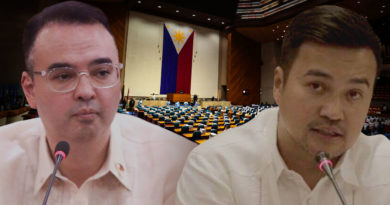 2022 PRESIDENTIAL ELECTION: MANILA- Cayetano fighting for ‘personal ambition’ to be President in 2022 — Velasco 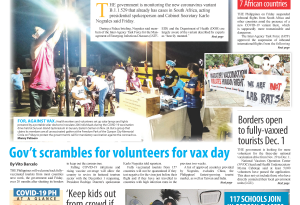 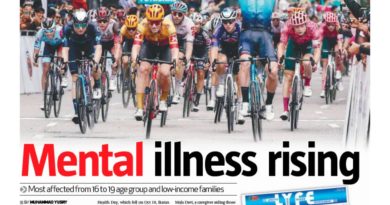