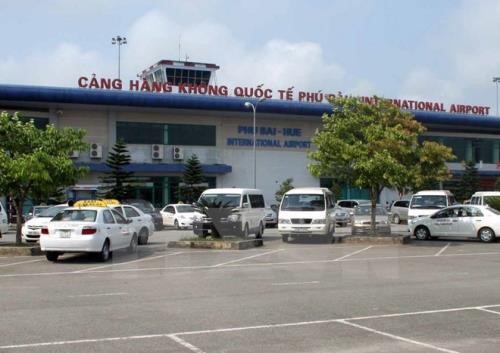 HÀ NỘI — Terminal T1 of Phú Bài International Airport in the central province of Thừa Thiên-Huế will be upgraded to serve five million passengers every year.

The move comes after a prediction of surge in passenger volume at this port of entry in the next several years.

At a working session with provincial leaders in Hà Nội on Wednesday, Minister of Transport Nguyễn Văn Thể agreed with the province on its proposal to upgrade the airport. Thể said his ministry had approved the business plan of the Airports Corporation of Việt Nam for 2018. The plan includes a project on building Terminal T1 with an annual capacity of five million passengers, along with upgrading the apron and synchronous infrastructure of the airport.

Phú Bài International Airport is designed to serve 1.5 million passengers per year, but the passenger volume at this airport was already 1.75 million in 2017. The annual passenger growth rate averaged 15 per cent between 2014 and 2017. With a predicted growth of 13-17 per cent each year from 2016 to 2020, the number of passengers through the airport is estimated to reach three to 3.5 million by 2020 and 6.5 to seven million by 2025, Cao said. 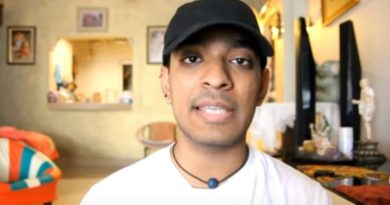 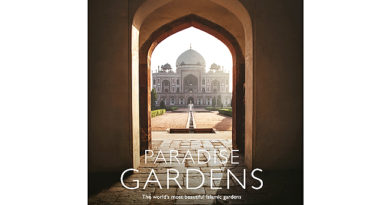 Book World: A look at some of the most beautiful gardens in the world 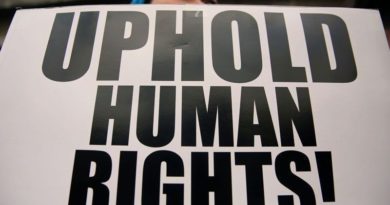