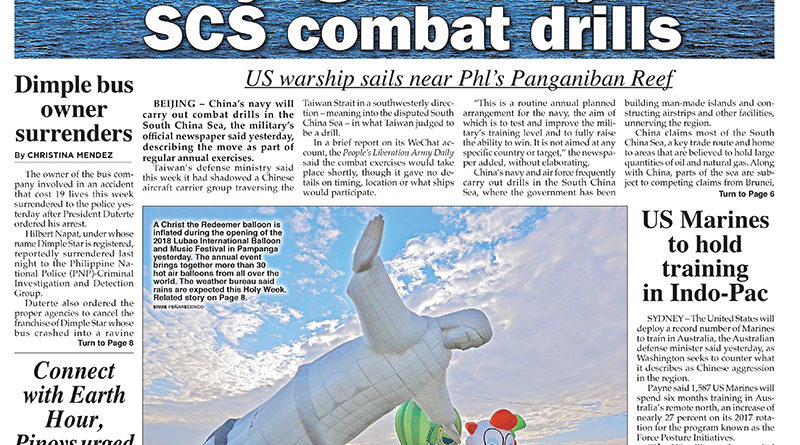 .
.
BEIJING: China’s navy will carry out combat drills in the South China Sea, the military’s official newspaper said on Friday, describing the move as part of regular annual exercises.
Taiwan’s defence ministry said this week it had shadowed a Chinese aircraft carrier group traversing the Taiwan Strait in a southwesterly direction – meaning into the disputed South China Sea – in what Taiwan judged to be a drill.In a brief report on its WeChat account, the People’s Liberation Army Daily said the combat exercises would take place shortly, though it gave no details of timing, location or what ships would participate.

“This is a routine annual planned arrangement for the navy, the aim of which is to test and improve the military’s training level and to fully raise the ability to win. It is not aimed at any specific country or target,” the newspaper added, without elaborating.

China’s navy and air force frequently carry out drills in the South China Sea, where the government has been building man-made islands and constructing airstrips and other facilities, unnerving the region.

China routinely rejects criticism of its activities in the South China Sea, saying as it is Chinese territory it can do what it wants. 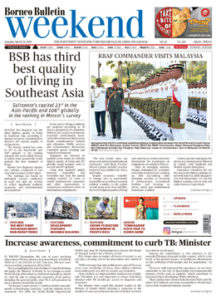 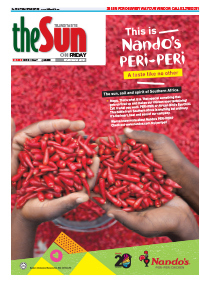 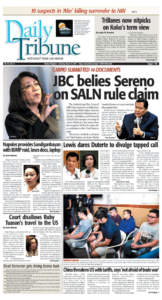 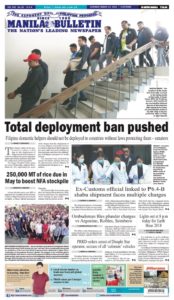 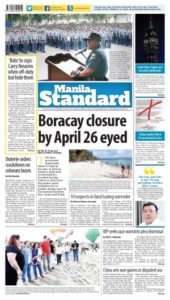 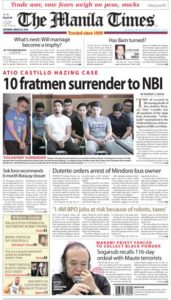 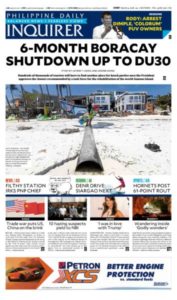 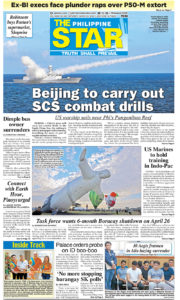 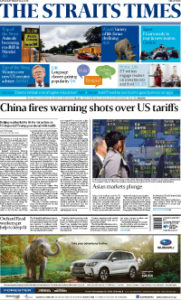 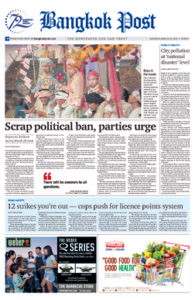 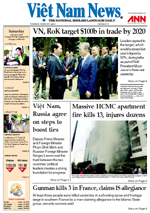 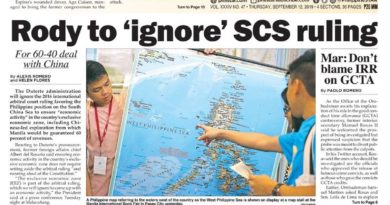 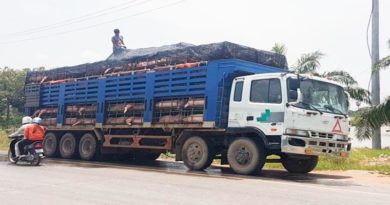 Cambodia: No salmonella found in pigs 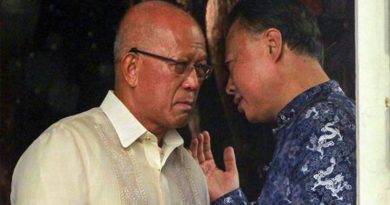