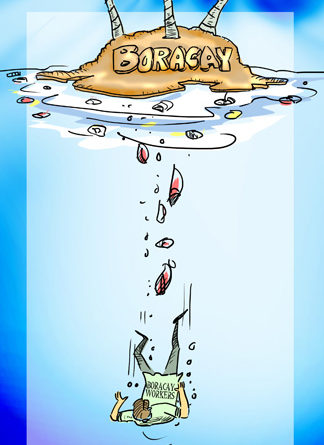 LOCAL and foreign tourists alike have traditionally descended on Boracay Island on May 1 for festivities.

There is no remote link between the resort destination in Malay, Aklan and Labor Day, except the fact that the holiday falls smack in the middle of the summer season. Dubbed “Laboracay,” the event cements the reputation of Boracay Island as a getaway spot. It rakes in respectable revenues for the business establishments operating in the area and, by consequence, for the local government.

This year, however, there will be no festivities of the sort. In place of parties there will be protests and long faces as President Rodrigo Duterte made good on his threat to close down the island for rehabilitation.

Progressively, over the years, Boracay has degenerated into what he calls a cesspool, with business owners failing to comply with environmental rules that would have ensured the sustainability of the island and the safety of its guests.

In the next six months, the government will see how—perhaps if—it can restore the island to its once-pristine state. At least for this year there will be no Labor Day celebrations.

There  has to be, however, a reflection on this development’s impact on labor. Thousands of employees of business establishments, big and small, face a disruption of livelihood. This has very real consequences on their families.

Forget the business owners who through neglect or obstinacy did not deliver what was expected of them. Forget the local executives who looked the other way as illegal activities went unabated for long, and who bungled their stewardship mandate.

It’s the laborers who now stand to lose income for the next six months, if not lose it altogether, who will suffer through no fault of their own. Their only failing is relying on an income source that has been revealed to be shaky at best, and immoral at worst.

Businesses and local leaders in other resort towns should now seriously look into how they have been conducting their affairs. It’s the least they can do for the environment, the public—and their workers. 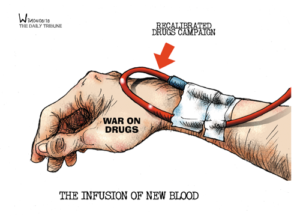 7.2  President Duterte at Boao Forum for Asia –  The Manila Bulletin
. 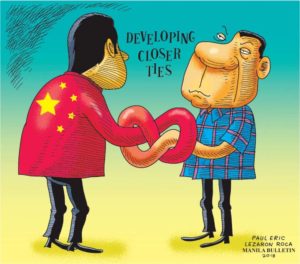 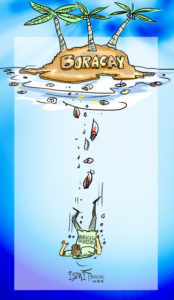 7.4.  Sen. Trillanes theory for closure of boracay  –  The Manila Times 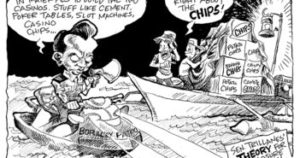 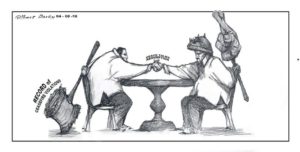 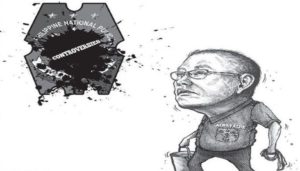 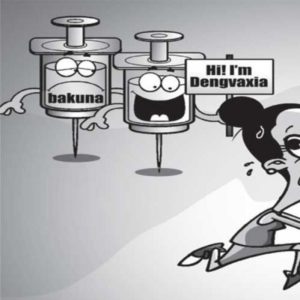 8.1.  Room for optimism amid global turbulence  – For The Straits Times 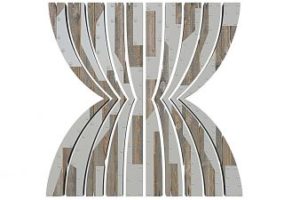 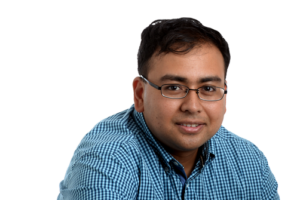 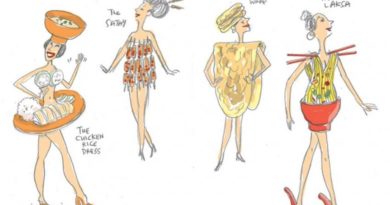 Fashion: Like the ‘nasi lemak’ gown? Here are other favourite local dishes reimagined on dresses 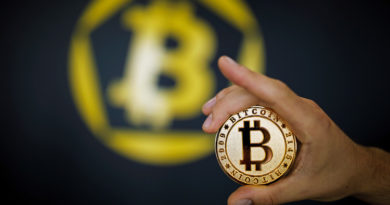 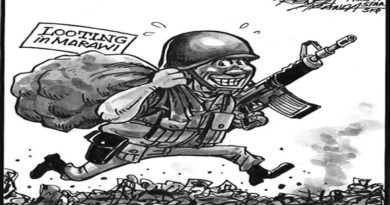