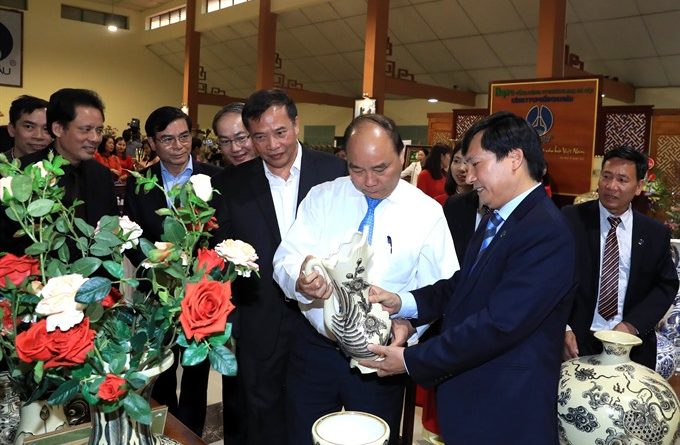 Business FEATURED Job Market
April 10, 2018April 10, 2018 Editor 0 Comment ceramic village, Chu Dau village, Chu Đậu, news, once-lost craf, pottery, SOCIETY: HÀ NỘI - PM visit to Chu Đậu ceramic village: Extolling and promoting the ’golden hand’ artisans, vietnam, Vietnam News
HÀ NỘI — Ten days after a surprise visit to Bát Tràng pottery village in Hà Nội, Prime Minister Nguyễn Xuân Phúc yesterday visited Chu Đậu Village in the northern province of Hải Dương, considered one of the ‘cradles of Việt Nam’s ceramics.’
According to researchers, the beginning of the ceramic craft of Chu Đậu Village dates back to the 11th century and nearly died out in the late 17th century.
In 1992, an ancient shipwreck was recovered in waters off Cù Lao Chàm (Chàm Islet) in south-central Việt Nam and as many as 400,000 pottery artifacts were found.
Amongst these expensive items, several were discovered to have originated from a small village in northern Việt Nam, and only then did the once-lost craft of Chu Đậu Village enjoy a revival after nearly four decades.
Different from the white glaze and blue patterns that is considered an East-meets-West cultural product of Bát Tràng, Chu Đậu’s ceramics boast patterns that are “purely Vietnamese” with noticeable influences of Buddhism and Confucianism.Prime Minister Nguyễn Xuân Phúc yesterday spent much of his time at the Chu Đậu Pottery JSC, a company that has reaped successes in the production and revival of Chu Đậu pottery since its establishment in 2001.
The Government leader visited the production areas, the ‘Chu Đậu ceramic space,’ and was presented with products of the village.In a meeting with the company’s staff and artisans, PM Phúc stressed the artistic values of the village’s pottery, a once famous product that has been exported across the world.He extended his congratulations to Chu Đậu Pottery JSC and praised its efforts to bring the Chu Đậu’s brand name to international markets.

He also asked the company to pull out all the stops to maintain the artistry, show appreciation to the artists of the village and improve life quality of its workers.

Repeating the phrase of the late General Võ Nguyên Giáp, “Chu Đậu pottery, the quintessence of the Vietnamese culture,” PM Phúc asked the Chu Đậu JSC to expand its scope, focus on technology upgrade and bring the products to a wider audience around the world. — VNS / Viet Nam News /Update: April, 09/2018 – 09:00 / 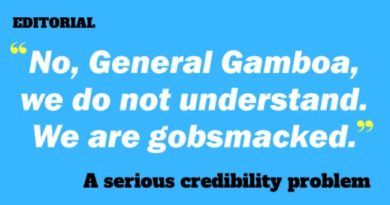 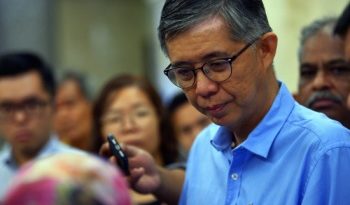 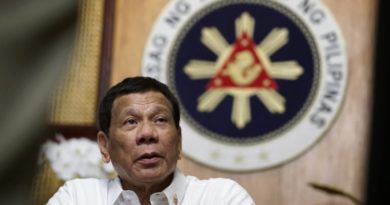