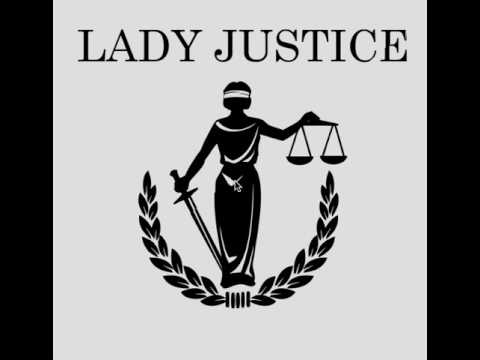 CHIEF Justice Maria Lourdes Sereno warned a group of lawyers that the quo warranto petition that was filed against her could adversely affect the independence of the judiciary.

“If they [the government]succeed to remove an impeachable officer six years after her appointment, no judge is independent,” Sereno said at the Philippine Bar Association Forum in Makati City on Wednesday, a day after the Supreme Court en banc held oral arguments on Solicitor General Jose Calida’s petition questioning the validity of her appointment in 2012.

“If they succeed to remove the Chief Justice by quo warranto, your oath would already be meaningless because the first thing you have to do when you have a fight with the government is to enter into a settlement,” said Sereno who is also facing impeachment at the House of Representatives for betrayal of public trust, culpable violation of the Constitution and corruption.

“The Solicitor General [Jose Calida] can just bring a quo warranto action against any of them,” warned Sereno.

.
And even after President Rodrigo Duterte called her his “enemy” and ordered the House to oust her, Sereno continued to take a swipe at the government.

“My calling as a Filipino is to contribute to the weaving of the story of the nation,” she said. “Not one of indecency or vulgarity, not one of coarseness and violence and death, rather one of redemption, of compassion of one another, for understanding and observing the rule of law.”

The Chief Justice, who is on leave, said that the quo warranto petition was not about her, but for the future of lawyers.

Sereno faced her colleagues in Baguio City on Tuesday and traded barbs with Associate Justice Teresita De Castro over her allegedly unfiled statements of assets and liabilities and networth (SALNs).

The House will have a plenary vote in May after its justice committee found probable cause to impeach Sereno. ARIC JOHN SY CUA / BY THE MANILA TIMES ON APRIL 11, 2018LATEST STORIES, TODAY’S BREAKING NEWS   / | All photographs, news, editorials, opinions, information, data, others have been taken from the Internet ..aseanews.net | [email protected] | For comments, Email to : aseanews.net | 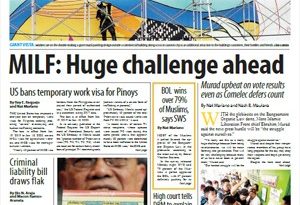 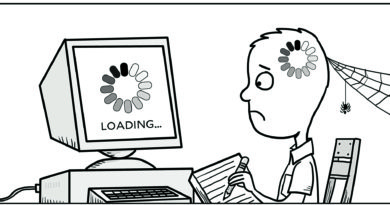 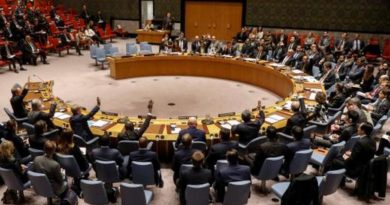