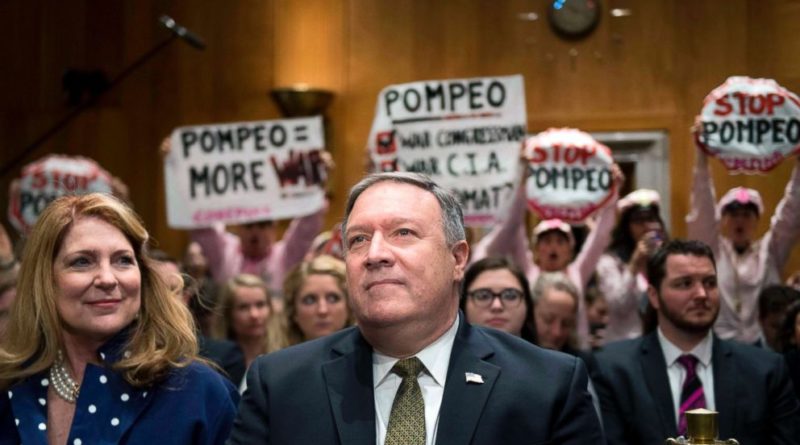 Protesters stand and chant with placards as U.S. Secretary of State nominee Mike Pompeo arrives to testify before the Senate Foreign Relations Committee during his conformation hearing on Capitol Hill in Washington, DC, April 12, 2018.

Several Democrats have expressed concern that Pompeo will back military intervention over diplomacy. 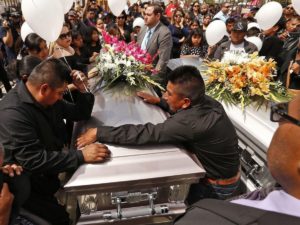 LAW AND ORDER – Gov. Jerry Brown agrees to National Guard border efforts, but not ‘a mission to round up women and children’ 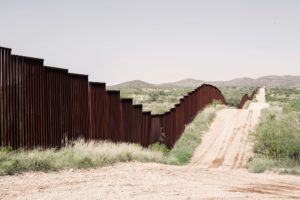 WATER RESOURCES –  What role should the L.A. River play in a future Los Angeles? 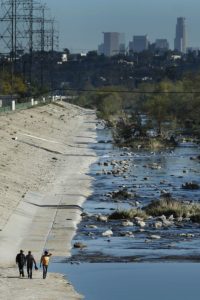 If the city meets its goal of capturing large amounts of run-off and treated water, the river will run dry for several months of the year, research shows. That would make the river less hospitable to plants, birds and other wildlife. 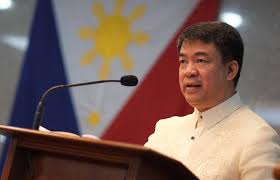 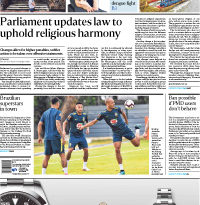 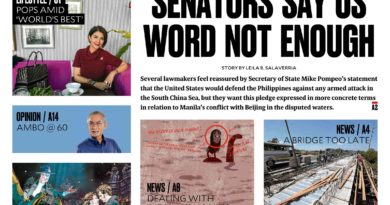