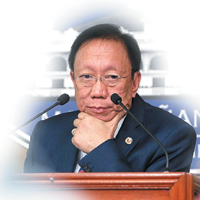 Solicitor General Jose Calida unwittingly torpedoed his attempt to oust Chief Justice Maria Lourdes Sereno by admitting that she had indeed filed statements of assets, liabilities and net worth  (SALNs) when she was still a law professor, one of the top magistrate’s spokespersons on Saturday said.

She pointed out that the Chief Justice had informed the Supreme Court that she already found the missing documents through a petition she filed last March 19 – or more than two weeks before Calida submitted copies of Sereno’s SALNs to the tribunal.

Nonetheless, she said the Calida’s admission should now prompt the high court to toss out his quo warranto petition against Sereno.

“Calida’s… petition was based on his claim that since Sereno did not file [her] SALNs, she failed to meet the constitutional requirement of proven integrity,” Deinla said.

“His submission is an admission that his petition is baseless. The recovery of most of the SALNs destroys (his) main argument that the Chief Justice should be removed from office,” she added.

Deinla noted that Sereno had previously declared that she would present her recovered SALNs before the Senate, which is expected to convene as an impeachment court following President Rodrigo Duterte’s order to the House of Representatives to hasten its proceedings against the Chief Justice.

“The Chief Justice… intends to present the… SALNs to the Senate impeachment court without prejudice to her legal defenses (since) her alleged failure to file SALNs before she joined the (judiciary) is not within the scope of the impeachment complaint or the grounds for impeachment (as) provided in the Constitution,” Deinla said. By: Marlon Ramos – Reporter / @MRamosINQ / Philippine Daily Inquirer / 07:47 PM April 14, 2018 / All photographs, news, editorials, opinions, information, data, others have been taken from the Internet ..aseanews.net | [email protected] / For comments, Email to : Aseanews.Net | [email protected] | Contributor:- 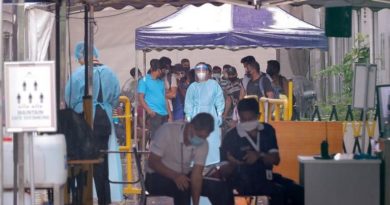 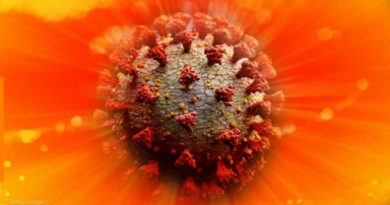 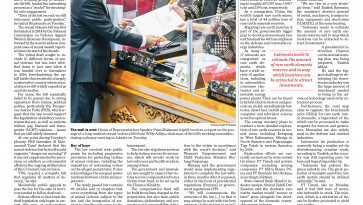